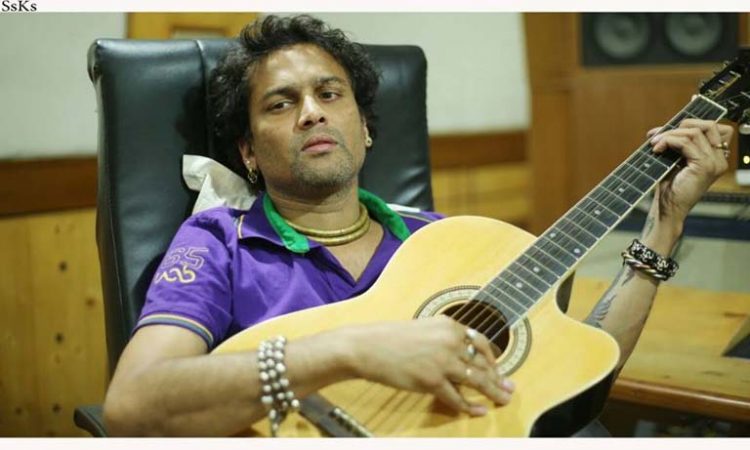 Most of us spent the early 2000’s jamming to Emraan Hashmi, Kangana Ranaut, and Shiney Ahuja starrer Gangster’s famous number, ‘Ya Ali’. That song was and still is a part of most of our playlists. Well, the song is back in the news and this time, it is because the singer Zubeen Garg has landed himself in some serious legal trouble. Apparently, an audio clip is doing rounds on the internet where Zubeen is heard bad-mouthing the prestigious Bharat Ratna Award.
The Bharat Ratna Award is considered as the highest civilian honour in India and abusing it was definitely not the smartest thing Zubeen has done. His words did hurt the sentiments of BJP leaders who heard the clip. As of now an FIR has been filed against Garg, who might also face legal action once the police complete their investigation. Currently, the police have launched an investigation to ascertain the identity of the voice.
The said clip of Garg abusing the award surfaced in Asaam, with the reason for Garg’s apparent outburst being attributed to Assamese singer Bhupen Hazarika receiving the award recently. For the uninitiated, BJP member Satya Ranjan Bohra filed the FIR after hearing the said audio clip.