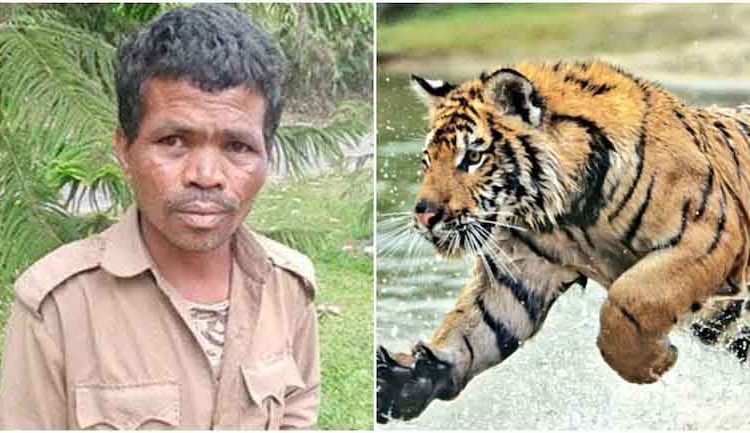 ITANAGAR, MAY 19: A 35-year-old zoo attendant was mauled to death by a Royal Bengal tigress at the Biological Park here, an official said.
Poulash Karmakar, a native of Dhekiajuli in Assam’s Lakhimpur district was killed by the tigress when he was entering her cage to clean the water pond on Tuesday, Zoo Curator Raya Flago said. “The incident occurred at 2.30 p.m. on Tuesday. I was informed of the incident by one of our animal attendants. When I reached the zoo along with a doctor and other staff, Karmakar was already dead. He was found bleeding from the face”, Flago said.
“There are 3 gates that lead to the cage and all of them were left open. We are assuming that this led to the tigress attacking the zoo attendant”, Flago said, adding that a police investigation has been launched in the case.
Itanagar Sub-Divisional Police Officer (SDPO) Kamdam Sikom informed that a case of unnatural death has been lodged at the police station here and the body of the deceased had been sent for post mortem at RK Mission Hospital.
“Police did not see anything suspicious and it seems to be a case of negligence as per preliminary investigation”, Sikom said, adding, the body would be handed over to the family members on Wednesday after post mortem.
‘Chippi’ the Royal Bengal tigress, who mauled Karmakar to death was rescued as an orphan along with another ‘Ipra’ when they were around 8 months old from Anini in Dibang Valley district. They were shifted to the Biological Park in 2013 and staying in the zoo since then. (PTI) 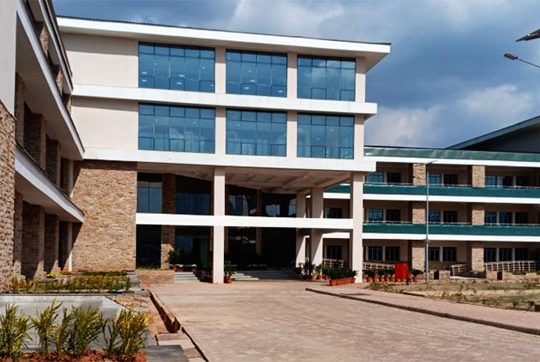