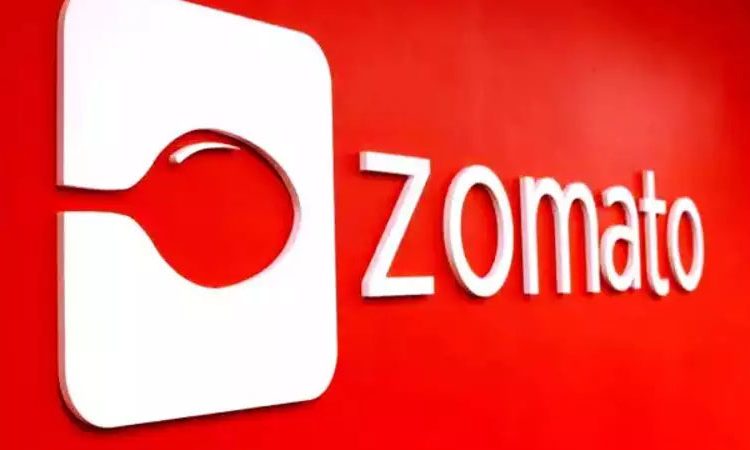 Food delivery app Zomato has joined the streaming platform war in India by launching ‘Zomato Originals’, that aims to give competition to others in the market like Netlfix, Amazon Prime and Hotstar.
18 original shows have been planned for the next three months, that will be available on the Zomato app from September 16. They will be available under the new ‘Videos’ tab on the app, and are ideal for app-based mobile viewing as they will be shot in a vertical frame. The duration of the episodes will range from three to 15 minutes, and will be under different categories such as shows, recipes and Sneak Peek restaurant stories. Over 2000 videos will be launched with the Zomato Originals as well.
Deepinder Goyal, CEO and Founder, Zomato said in a statement, “We are constantly looking for new ways to engage our users around food. Most of our users visit our app several times a week. This presents us with an opportunity to further delight our users using Zomato Originals.”
The shows will be themed around food, but in different formats such as reality, comedy and cooking. Some of the titles are:
Food and You with Sanjeev Kapoor – You know him as India’s best-known Chef. Now get to know him as a food expert with an under 3-minute daily show that breaks myths and changes the way you think about food and your body.
Banake Dikha with Sumukhi Suresh – One of India’s best known stand-up comics and food nutritionists, Sumukhi is laugh-out-loud funny as she teaches you how to get the basics right.
Grandmaster Chef with Sahil Shah – Comic Sahil Shah has had a brainwave. He wants to learn age-old recipes from his own grandmother and everyone else’s in town.
Starry meals with Janice – Social media star Janice Sequeira takes a romp across some famous Bollywood kitchens as they feed her their personal faves. Diana Penty, Tapsee Pannu, The Pandey Family, Aditi Rao Hydari, Rajkummar Rao and Armaan Malik don’t just diet, they obsess about food!
Dude, where’s the food with Jordindian – There is lazy and then there is ‘Jordindian Lazy’. You’ll never need an excuse to order-in again.
Race Against the App – Neville Shah, Aadar Malik and Kautuk Srivastava are racing against an order, trying to beat the clock to win. Watch who wins in this gut-splittingly funny segment.