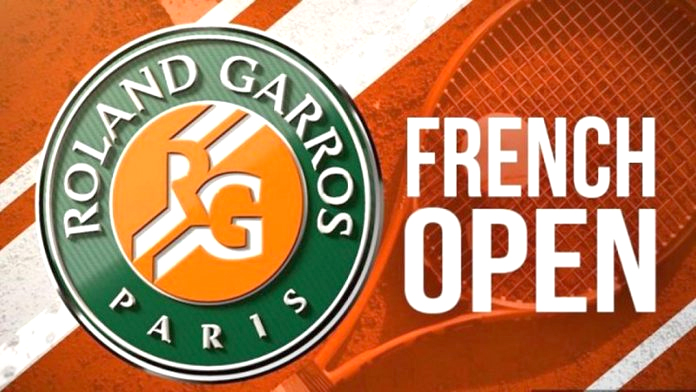 PARIS, June 9: World number 85 Tamara Zidansek became the first Slovenian woman to reach the semi-finals of a Grand Slam on Tuesday when she beat Spain’s Paula Badosa at the French Open.

Zidansek advanced with 7-5, 4-6, 8-6 victory and will play 31st-seeded Anastasia Pavlyuchenkova of Russia for a place in Saturday’s final. Pavlyuchenkova reached her first Grand Slam semi-final at the 52nd attempt with a three-set win over doubles partner Elena Rybakina.
“I’m really, really happy to be in the semi-finals,” said Zidansek, who had never gone beyond the second round of a major before this year’s Roland Garros.
Zidansek recovered from 3-0 and a double break down in the first set and then saved three break points at 6-6 in the decider before taking her second match point against the in-form Badosa, the 33rd seed who has won the most clay court matches (17) on the WTA tour this season.
“I knew before the match it was going to be a tough battle,” added Zidansek, 23.
“In the third set I managed to get into my groove and I started feeling better and better, and I was fighting really well.”
Anastasia Pavlyuchenkova

Russia’s Anastasia Pavlyuchenkova finally reached a Grand Slam semifinal at the 52nd time of asking as she beat Kazakhstan’s Elena Rybakina 6-7(2), 6-2, 9-7 at the French Open on Tuesday.
Six times the 29-year-old had lost at the quarter-final stage of one of the four majors, but she used all her experience to overcome her doubles partner in a gruelling scrap.
Rybakina, 21, looked in control of her first Grand Slam quarter-final when she opened up a 4-1 lead in the first set but Pavlyuchenkova hit back to force a tiebreak.
Pavlyuchenkova took the momentum into the second set to level the match and kept her nose ahead in a tense finale.
Rybakina, who beat Serena Williams in the fourth round, held serve three times to stay alive in the third set.
But she failed at the fourth time of asking, ending the contest in tame fashion with a double-fault.
Pavlyuchenkova will face fellow semi-final debutant Tamara Zidansek for a place in Saturday’s final after the Slovenian also came though a long battle, against Paula Badosa.
Andreescu splits with coach Bruneau after French Open exit

World number seven Bianca Andreescu on Tuesday announced she has split with longtime coach Sylvain Bruneau, a week after falling in the first round of the French Open.
The pair had worked together for four years as Andreescu made her breakthrough with three titles in 2019, including the U.S. Open.
“It is with a heavy heart that I would like to inform my fans that my long time coach, mentor and friend, Sylvain and I, have mutually decided to end our incredible coaching relationship,” Canadian Andreescu wrote on Twitter.
“Our friendship will live forever … I am very grateful for everything we accomplished together and all of our great memories.
“Sylvain was more than a coach… he is family.”
Andreescu, 20, returned to action at this year’s Australian Open, having missed 15 months due to a knee injury.
A positive COVID-19 test subsequently ruled Andreescu out of both Madrid and Rome before an abdominal injury forced her to pull out of Strasbourg at the quarter-final stage.