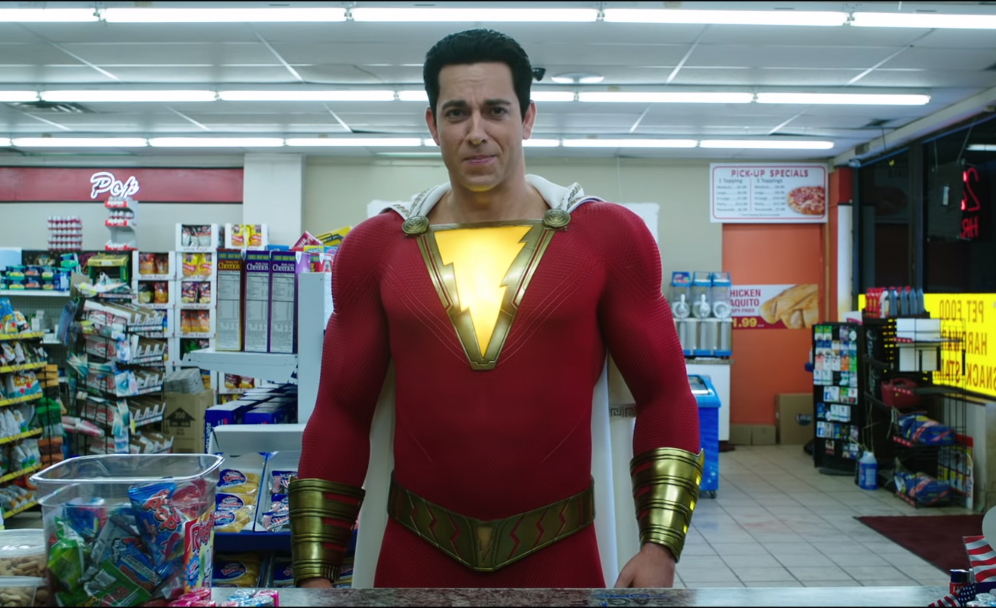 “Shazam!” star Zachary Levi is set to headline Sony Picture’s adaptation of children’s classic “Harold and the Purple Crayon”. The live-action feature will get the screenplay by David Guion and Michael Handelman, known for penning movies such as “Night at the Museum: Secret of the Tomb” and “Dinner for Schmucks”.
Written by Crockett Johnson, “Harold and the Purple Crayon” narrated the story of a four-year-old who, with the power of his crayon, created worlds around him. The book, which was published in 1955, was followed by six more installments. John Davis will produce the film version via his Davis Entertainment banner.
Levi will next star in Richard Linklater’s “Apollo 10 1/2: A Space Age Adventure” and Jon Gunn’s “Unbreakable Boy”. He will also portray NFL football legend Kurt Warner in “American Underdog: The Kurt Warner Story”.
The actor is also set to reprise his role as superhero Shazam in “Shazam! Fury of the Gods”, the sequel to his 2019 hit of the same name.(PTI)