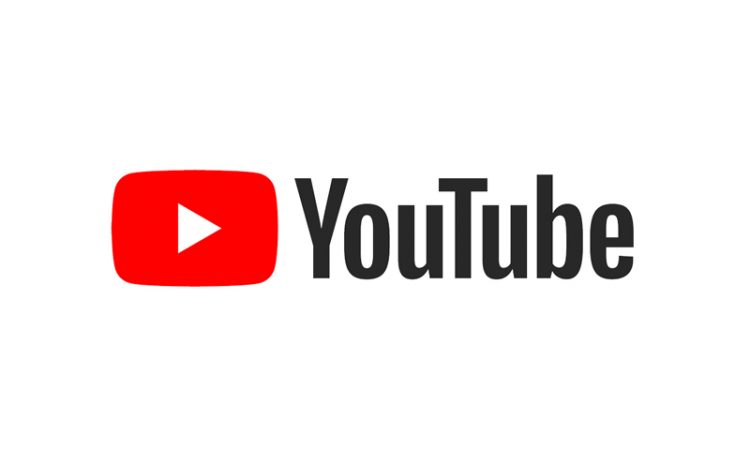 A new, less lucrative, policy on copyrighted music may lower the amount of claims against creators.
According YouTube, the company will discontinue its policy of allowing copyright owners to share in the ad revenue of creators video clips that contain unintentional and ‘very short’ clips of copyrighted music.
Instead, owners of the copyright will only be able to have YouTube remove the clip or leave the video up and prevent the publisher from earning money from it.
The move, according to a blog post from YouTube, is meant to make its system more fair while taking into account the complaints of copyright owners.
‘Without the option to monetize, some copyright owners may choose to leave very short or unintentional uses unclaimed,’ said that company.
‘Others may choose to prevent monetization of the video by any party. And some may choose to apply a block policy.’
YouTube will continue to use its AI powered Content ID match system to hunt down clips that contain copyrighted material which its says find the ‘vast majority’ of material already.
Since the new policy only applies to clips that are manually reported, it means that if the clip is discovered by YouTube’s system, copyright holders will still be able to demand ad revenue.
While its hard to forecast exactly what the impact of the change will be, lacking a financial incentive, many copyright owners could eventually find the prospect of manually tracking and reporting content to be too great a burden, leaving more clips untouched.
Conversely, however, YouTube says that it could lead to an uptick in videos removed or demonetized if copyright holders choose to continue enforcing the policy.
‘We acknowledge that these changes may result in more blocked content in the near-term, but we feel this is an important step toward striking the right balance over the long-term,’ said the company.
‘Our goal is to unlock new value for everyone by powering creative reuse and content mashups, while fairly compensating all rights-holders.’
If claims were to decline, it would likely come as a relief to many creators who have contended with flags on their content, even if music plays incidentally in the background.
According to a report from The Verge in May, because of an increasing amount of claims from copyright holders, some YouTubers have lost out on significant revenue, including one creator who says reciting a single line from a Bon Jovi song resulted in a five figure loss.