HomeIndiaYou have no moral right to continue as CM: Priyanka Gandhi to Adityanath over Hathras gang-rape
India
5 months agoNo tags 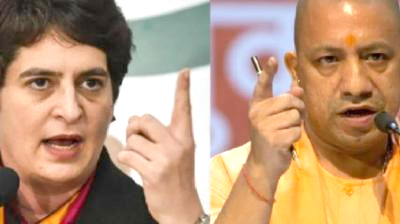 New Delhi, September 30: Congress leader Priyanka Gandhi Vadra on Wednesday demanded Uttar Pradesh Chief Minister Yogi Adityanath’s resignation and said he has “no moral right” to continue in the post following allegations by the Hathras gang-rape victim’s kin that police forced them to conduct her last rites.
The 19-year-old Dalit woman, who died in a Delhi hospital a fortnight after she was gang-raped in Uttar Pradesh’s Hathras, was cremated in the early hours of Wednesday.
Her family alleged the local police forced them to conduct the last rites in the dead of the night. However, local police officers told PTI that the cremation was carried out “as per the wishes of the family”.
In a video statement posted on her Twitter account, Priyanka Gandhi slammed Adityanath over the incident and said the CM has made a statement 15 days after the incident.
“After 15 days, he (Adityanath) has made a statement and what does he say that ‘PM called and I have constituted an SIT’. Were you waiting for the PM’s phone call, you could not do anything for 15 days, you did not provide her treatment, did not take her to a good hospital, she was brought to Delhi only day before yesterday,” the Congress general secretary said.
What kind of treatment has been meted out to the family of the victim as they could not even take the body of their daughter home for one last time, her father could not light her funeral pyre and he was locked up in a room, she alleged.
“This is the biggest example of how inhuman your government is. What all is happening in Uttar Pradesh and you are not taking responsibility… Is there no concern for women’s security in your state? Will you not take responsibility, what kind of a chief minister are you?” Gandhi said.
Earlier, in a series of tweets, the Congress general secretary in-charge of UP said, “I was on the phone with the Hathras victim’s father when he was informed that his daughter had passed away. I heard him cry out in despair.”
“He had just been telling me that all he wanted was justice for his child. Last night, the victim’s father was robbed of the chance to take his daughter home for the last time and perform her last rites,” she said.
Tagging Adityanath in a tweet, the Congress leader said, “RESIGN. Instead of protecting the victim and her family, your government became complicit in depriving her of every single human right, even in death. You have no moral right to continue as chief minister.”
In another tweet in Hindi, she alleged that at 2:30 am on Wednesday, the “victim’s kin kept requesting”, but the Uttar Pradesh administration “forcibly” cremated the woman.
“The government did not protect her when she was alive. The government did not provide her timely treatment when she was attacked. After her death, the government took away the right of the family to perform the last rites of their daughter and did not respect the deceased,” Gandhi said.
Hitting out at the UP chief minister, she alleged, “Gross inhumanity. You did not stop the crime but behaved like criminals. You did not stop the atrocities, but committed atrocity on an innocent child and her family twice.”
Tagging Adityanath in a tweet and asking him to resign, Priyanka Gandhi said, “There is no justice in your rule, only injustice.”
On September 14, the young woman had gone to the fields with her mother and went missing soon after. She was found later, beaten and tortured, her tongue cut as she bit it when the accused attempted to strangle her.
She was first admitted to Aligarh Muslim University’s Jawaharlal Nehru Medical College and Hospital and then shifted to Safdarjung Hospital in Delhi on Monday. (PTI) 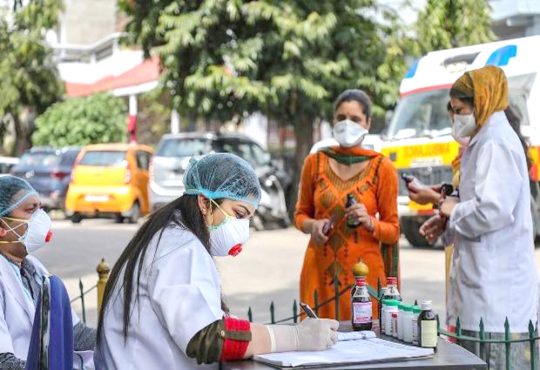 People can get vaccinated 24×7: Vardhan 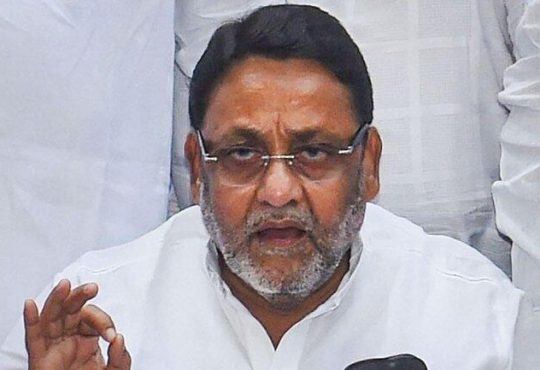 IT raids on Kashyap, Pannu bid to curb voices of dissent: NCP 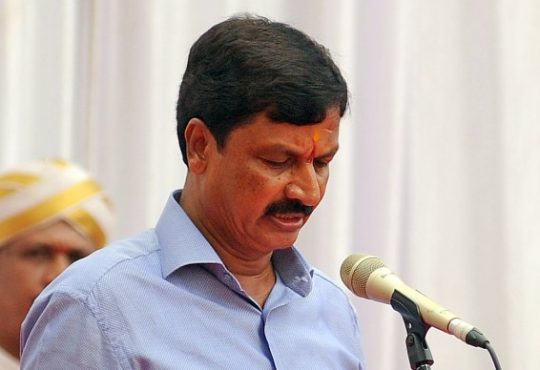