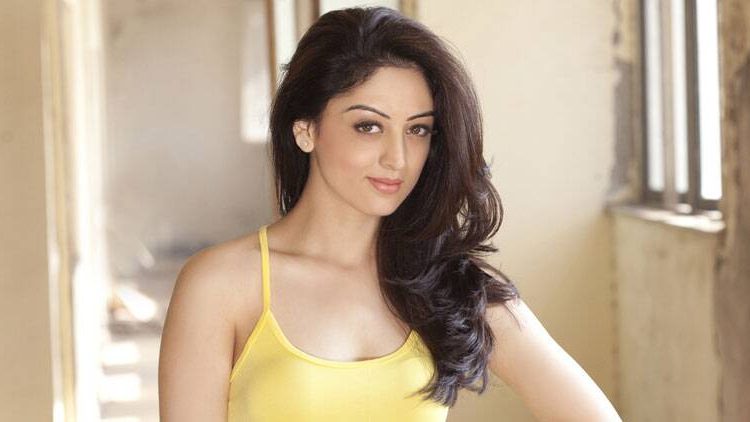 Actor Sandeepa Dhar says even though waiting for the right project can be a tedious process, it is important for artistes to grab every opportunity that helps in honing their skills.
Dhar began her career with the Rajshri Productions drama “Isi Life Mein…!” in 2010 and went on to feature in films like “Heropanti” and “Dabangg 2.”

Her career turnaround happened in 2019, when she featured on the ZEE5 series “Abhay”.
In an interview with PTI, Dhar said getting offered a good project backed by a respectable platform doesn’t happen “on a regular basis”.
“You sometimes get great scripts but they’re not backed by great platforms and then there are also times when you have great platforms backing not such great scripts. So you have to wait for the right mix to happen.
“The only thing you can do is keep yourself busy, keep honing your skills. You can’t get impatient with these things,” she added.
While waiting for interesting projects is the biggest challenge for an actor in the industry, Dhar said one should make sure they don’t lose touch with being in front of the camera.
“There will be that right opportunity that’ll come your way but (till then) you can’t get impatient. In order to survive in this industry, patience is what you need to really have.
“While you wait for the right thing to come, you keep doing workshops. An actor also needs ‘riyaaz’ (practise) constantly… It’s important to be a working actor because if you don’t work for too long you do get a little rusty.”
The 32-year-old actor currently stars on the show “Chattis Aur Maina”, streaming on Disney+ Hotstar.
Produced by CM Studios, the show features Dhar as the leader of a travel dance group whose dream is to become a top Bhojpuri star.
Dhar said the show, co-starring Vikram Singh Chauhan, not only gave her the opportunity to explore a romantic-comedy on screen but also offered her the platform to play a strong woman in “a light-hearted setting”.
“There are a lot of important messages that are communicated through the storytelling, whether it’s women empowerment, female education, homosexuality and the amount of hurdles a woman has to face to chase her dreams in a male dominated society.
“The show handles these subjects sensitively and in a light-hearted manner. That for me was really engaging,” she added.
The actor said digital platforms are a “boon” for artistes who are looking to feature in newer narratives.
Dhar, who had gone to Australia to study dance for three years after her film debut and subsequently featured in the international Broadway musical “The West Side Story”, said she returned to the Hindi film industry at the right time when the OTT platforms were gaining relevance.
“Because I was doing musicals, I wasn’t really a part of the industry, I was never fully in India. I would come for a couple of weeks and then fly back again. But ever since I’ve come back, in 2019, I did ‘Abhay’. I think I came back at the correct time because the OTT boom happened.
“That gave me an opportunity to explore myself as an actor. OTT has been a great boon for actors, where the opportunities are far more,” she added. (PTI)