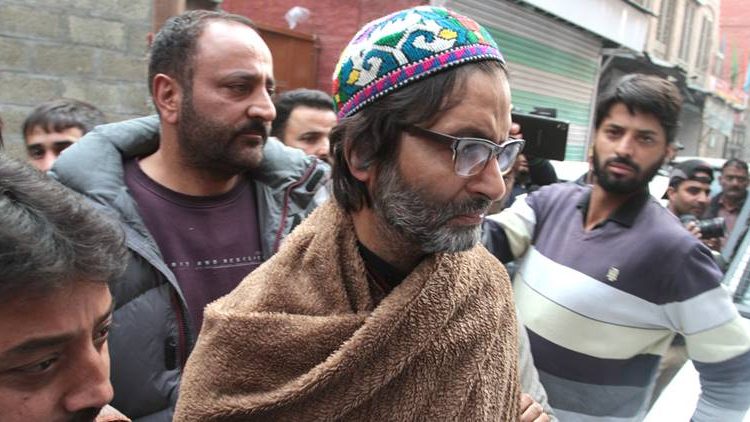 NEW DELHI, March 22: The Yasin Malik-led Jammu Kashmir Liberation Front (JKLF) was banned on Friday for “promoting” secession of the state from the Union of India, officials said here.
Banning the outfit under various provisions of the Unlawful Activities (Prevention) Act after a high-level meeting on security chaired by Prime Minister Narendra Modi, officials said the Centre is of the opinion that the JKLF is “in close touch with militant outfits” and is supporting extremism and militancy in Jammu and Kashmir and elsewhere.
They said the outfit claims “secession of a part of the Indian territory from the union” and supports terrorist and separatist groups fighting for this purpose.
Union home secretary Rajiv Gauba said the JKLF has been banned as the government has a policy of zero tolerance against terrorism.
The JKLF has been at the forefront of separatist activities in J&K and was involved in the killings of Kashmiri Pandits in 1989 leading to their exodus from the valley, he said.
The home secretary said the government is committed to relentlessly pursuing a policy of curbing the activities of secessionist groups which are threat to the country.
The other reason for banning the outfit was that the cadres of the JKLF were indulging in activities intended to disrupt the territorial integrity of India, the officials said.
Malik is at present lodged in Kot Balwal jail in Jammu, and is likely to face trial in the three-decade-old case of kidnapping of Rubaya Sayeed, the daughter of then Union home minister Mufti Mohammed Sayeed, and gunning down of four IAF personnel in Srinagar.
The JKLF was founded by Pakistani national Amanullah Khan in mid-1970 at Birmingham in the United Kingdom and came into prominence in 1971 when its member hijacked an Indian Airlines plane flying from Srinagar to Jammu.
As many as 37 FIRs have been registered against the JKLF by the Jammu and Kashmir Police, Gauba said.
The organisation was also involved in the kidnapping and killing of Ravindra Mhatre, an Indian diplomat posted the UK, in 1984. A week later, India executed Maqbool Bhat, a JKLF activist, who had been sentenced to death.
This is the second organisation in Jammu and Kashmir which has been banned this month. Earlier, the Centre had banned the Jamaat-e-Islami in the state.
Gauba said the review of security of Jammu and Kashmir-based separatists would continue. The government withdrew security of several separatist leaders + in Jammu and Kashmir following the Pulwama terror attack in February when 40 CRPF personnel were killed. (PTI) 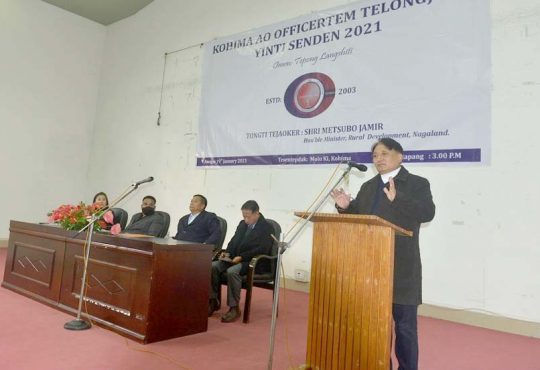