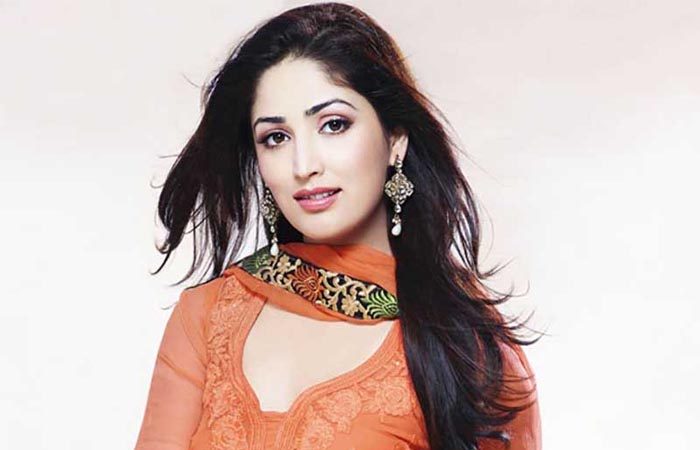 Actress Yami Gautam visited Assam to inaugurate the Great Guwahati Marathon on March 1. At the airport, a fan tried welcoming the actress by putting a gamosa around her neck, without her permission. Unaware of the fan’s intent, Yami Gautam pushed his hand away while her team told the man to stay back.
The actress was then accused of insulting the culture of Assam by rejecting the gamosa, a traditional garment.
Yami Gautam clarified her reaction on Twitter and said that she was simply trying to defend herself. She wrote,”My reaction was simply self defense. As a woman, if I am uncomfortable with anyone getting too close to me, I or any other girl has every right to express it. I didn’t intend to hurt anyone’s sentiments but it’s very important to voice out a behavior, inappropriate in any manner. (sic)”
In another tweet, Yami Gautam wrote, “This is my third visit to Assam.I have always expressed my love towards Assamese culture & people. It’s insensitive to react to a single-sided story & spread hate. I am present here, in this beautiful state for an important event & shall always keep coming back .Peace & Respect.”
Some hours later, the actress posted a pic of herself wearing the traditional gamosa and japi at the Great Guwahati Marathon. She captioned the picture as, “Had a great time flagging off Great Guwahati Marathon’ -2020 ! Was so good to see so many smiling faces & hence could feel the love ! Thank you for this beautiful Japi and Gamosa.”