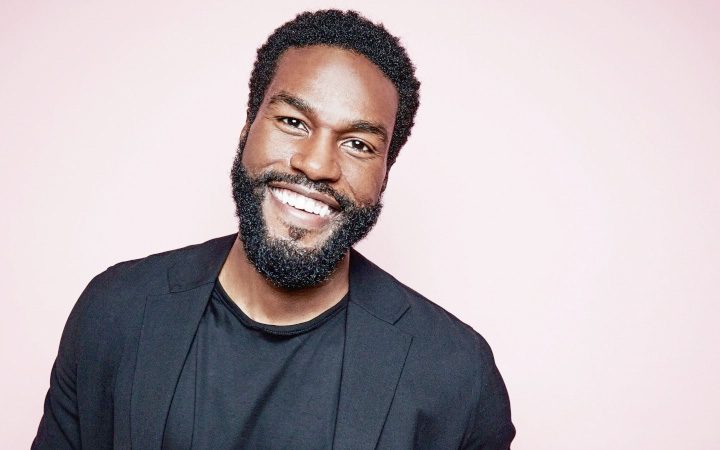 Yahya Abdul-Mateen II is set to enter the fourth installment of the Matrix franchise.
Sources told Variety, the Aquaman star has bagged one of the lead roles in the upcoming chapter of the famous sci-fi series.
While it was rumoured a young Morpheus (played by Laurence Fishburne in the previous three films) could appear in the movie, insiders would not confirm Abdul-Mateen’s role.
Plot details are currently unknown.
Lana Wachowski, one half of the Wachowskis who directed all the three films in the franchise with sister Lilly, will write and helm the new project.
Keanu Reeves and Carrie-Anne Moss are reprising their roles as Neo and Trinity.
Aleksandar Hemon and David Mitchell have co-written the script with Lana Wachowski.
She is also attached to produce with Grant Hill.
Warner Bros Pictures and Village Roadshow Pictures will back the movie.
The first, Matrix, released in 1999 followed by The Matrix Reloaded and The Matrix Revolutions, depicted a dystopian future where artificial beings have taken over humanity, which is unknowingly trapped inside a simulated reality, called the Matrix.
The trilogy collectively earned over USD 1.6 billion worldwide.