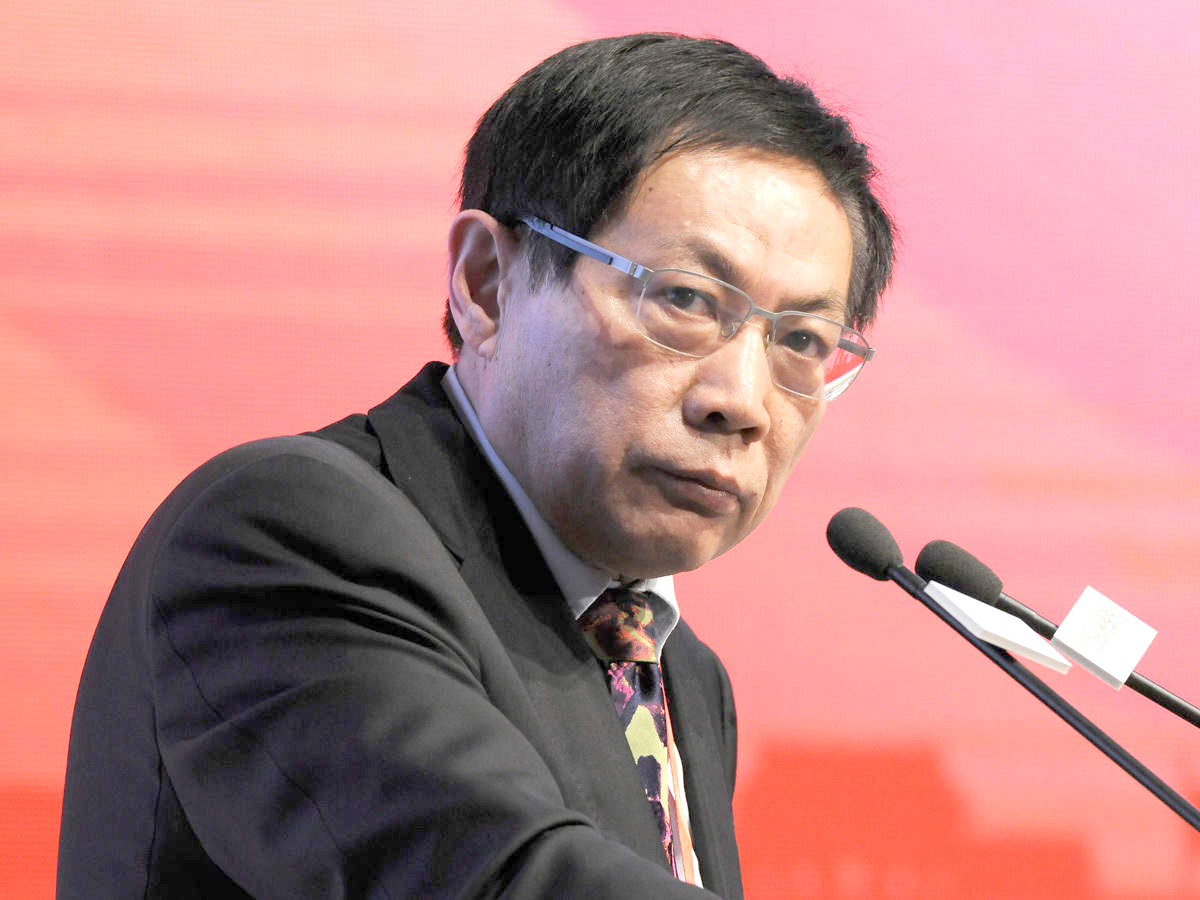 NEW YORK, SEPTEMBER 23: A Chinese court on Tuesday sentenced an outspoken property tycoon who had denounced the Communist Party leader Xi Jinping to 18 years in prison for corruption, a harsh punishment that appeared aimed at deterring dissent.
The court in Beijing said the tycoon, Ren Zhiqiang, had used his former posts to take bribes and embezzle public funds, and accused him of illegally enriching himself by about $2.9 million. But Ren’s supporters are sure to see the long sentence as punishment for his cutting comments about Xi ~ and as a warning to other potential critics of Xi’s rule.
While many others have also criticised the Chinese Government, Ren, 69, stood out for his ties to the party establishment and for his willingness as a prominent businessman to bluntly criticise the party. He comes from a family steeped in Communist Party tradition. The sentence handed down by the Second Intermediate People’s Court of Beijing appeared long for someone of Ren’s age and elite connections.
Ren was detained in March after he criticised Xi’s handling of the Coronavirus outbreak. Months later, the Communist Party announced that Ren had been expelled and that he had been placed under criminal investigation.
The businessman had posted an essay that blasted the Chinese Government’s initial mishandling of the outbreak. After citing a speech in which Xi defended the party’s handling of the Coronavirus crisis, Ren wrote: “Standing there was not an emperor showing off his ‘new clothes’, but a clown stripped of his clothes who still insisted on being emperor.” (NYTNS)