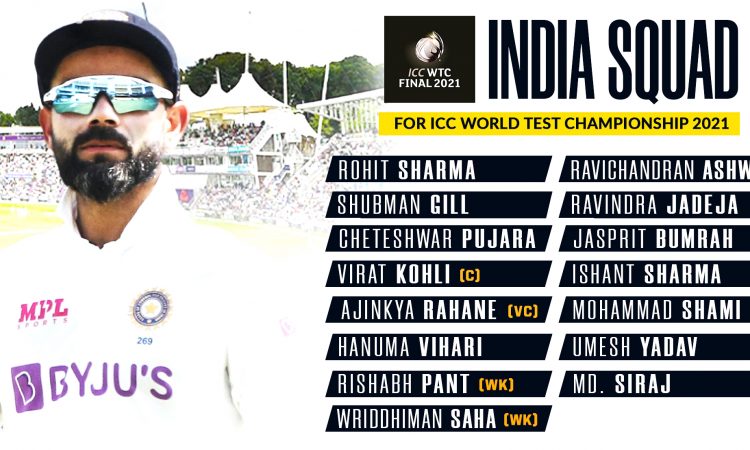 Umesh, along with Mohammed Shami, and Hanuma Vihari all of whom got injured during the Australia tour, were back in the 15 that needed to be announced as per ICC squad protocol.
Apart from Shardul, the notable names to miss out were Mayank Agarwal, and Washington Sundar, who were in the playing XI for the Test match against Australia.
England series hero Axar Patel also missed out. (PTI)