Wreckage of AN 32 aircraft found in Arunachal 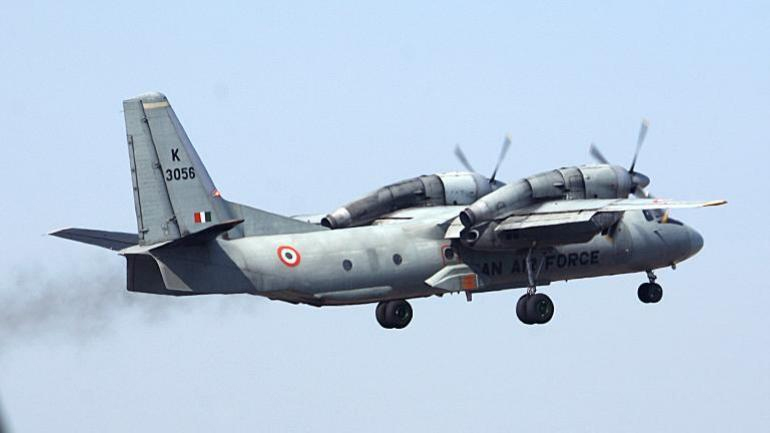 New Delhi, June 11: The wreckage of the AN-32 aircraft of the Indian Air Force was spotted on Tuesday 16 km north of Lipo in Arunachal Pradesh, eight days after it went missing after taking off from Assam’s Jorhat.
The aircraft had 13 people on board and the IAF said efforts are on to establish the status of the occupants.
“The wreckage of the aircraft was spotted today 16 kms north of Lipo, north east of Tato at an approximate elevation of 12,000 ft by the IAF Mi-17 helicopter undertaking search in the expanded search zone,” the IAF said in a statement.
“Efforts are now continuing to establish the status of occupants and establish survivors. Further details will be communicated as the recovery actions progress,” it said.
The Russian-origin AN-32 aircraft lost contact on the afternoon of June 3 after taking off from Jorhat for Menchuka advanced landing ground near the border with China.
A total of eight aircrew and five passengers were on board the aircraft.
The AN-32 is a twin-engine turboprop transport aircraft and the IAF currently operates a sizeable number of it.
The IAF launched a massive operation to trace the missing aircraft but the search was badly hit by poor weather conditions.
The assets deployed for the operation included Sukhoi-30 aircraft in addition to a fleet of C-130J and AN-32 planes and Mi-17 and ALH helicopters. The ground forces included troops from the Army, Indo Tibetan Border Police and state police.
ISRO’s Cartosat and RISAT satellites were also used to take images of the area around Menchuka. (PTI)