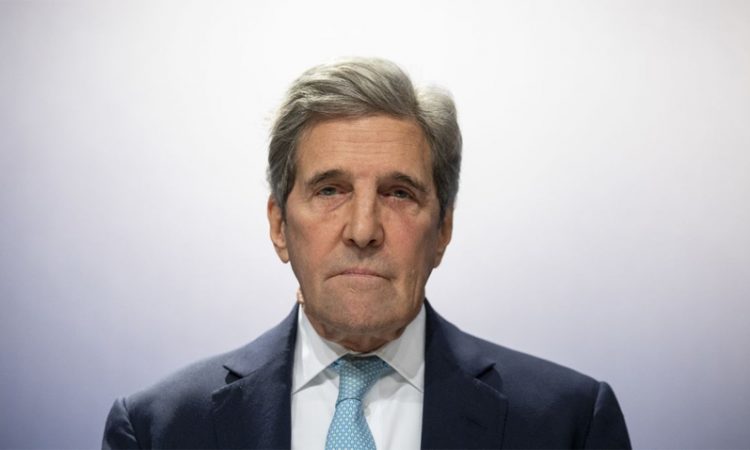 United Nations, February 20: The world’s big emitting countries, including China, India, Russia and Japan need to really step up and begin to lower greenhouse gas emissions, US Special Presidential Envoy for Climate John Kerry has said as he called on all nations to raise their ambition to fight against climate change.

Kerry on Friday joined UN Secretary-General Antonio Guterres for a special virtual event to mark the United States rejoining the Paris Agreement.
We need the United States and every country to determine they will get on a path toward net-zero emissions by 2050. That is not something we will do by countries just stepping up and saying, Hey! We commit, here we are. Yeah, we’ll do it by 2050′. That doesn’t work. That doesn’t cut it. That is not the way that we get to go to Glasgow, Kerry said.
The United Kingdom will host the 26th UN Climate Change Conference of the Parties (COP26) in Glasgow in November this year.
The COP26 summit will bring parties together to accelerate action towards the goals of the Paris Agreement and the UN Framework Convention on Climate Change.
Kerry said as nations go to Glasgow, they have to be real about exactly “what we need to do starting now. What steps will we take in the next 10 years? And the truth is that everybody has to do that. China, which is the largest emitter in the world, needs to be part of the 2020 to 2030 effort”.
India needs to be part of it. Russia needs to be part of it. Japan, all the big emitting countries of the world, the major emitters, 17 nations need to really step up and begin to lower those emissions, Kerry said.
This challenge means that all countries, setting bold and achievable targets, have to do so here at home, and in the course of their Declaration of their National Determined Contributions, he said.
Under the Paris climate change agreement signed in 2015, India has committed to cut GHG (Green House Gas) emissions intensity of its GDP by 33-35 per cent, increase non-fossil fuel power capacity to 40 per cent from 28 per cent in 2015, add carbon sink of 2.5-3 billion tonne of CO2 per annum by increasing the forest cover, all by 2030.
The US formally re-entered the Paris Climate Agreement under the Biden administration after former president Donald Trump had withdrawn the country from the global deal which aims to limit global temperature rise to 1.5 Celsius above pre-industrial levels by curbing greenhouse gas emissions.
The United States is, once again, a party to the Paris Agreement. And I’m proud and pleased with that fact but it also places on us a special responsibility, Kerry said adding that Washington rejoins the international climate effort with humility and with ambition.
Humility knowing that we lost four years during which America was absent from the table. And humility in knowing that today no country and no continent is getting the job done.
But also with ambition, knowing that Paris alone will not do what science tells us we must do together. At the COP in November, this November, when we go to Glasgow, all nations must raise our sights, must raise ambition together, or we will all fail together, he said.
The former Secretary of State, who was accompanied by his granddaughter when he had signed the Paris Agreement in 2016 in the United Nations headquarters, warned that failure is not an option for the world.
And that’s why raising the ambition is so vitally important, he said.
Kerry noted that the year 2020 may have seen a drop in global emissions due to Covid, but they are already again on the rise.
So to be on track, to keep even a 66 per cent probability of keeping global temperatures from rising more than 1.5 degrees, to do that we need to cut global emissions in half by 2030, he said, adding this means nations need to phase out coal five times faster than they have been and need to increase tree cover five times faster.
We need to ramp up renewable energy six times faster. We need to transition to electric vehicles at a rate 22 times faster. You get the drift? he said.

Kerry underlined that everything has to be done with a greater sense of urgency, with the determination that we have to win this fight . Kerry stressed that nations have to drive investment toward climate solutions and innovations, in resilience.
We need to get the entire world on a path towards net-zero emissions, and we need to absolutely make certain that happens no later than 2050 and sooner, if possible.
Ultimately, keeping alive the possibility of limiting the planet’s warming to 1.5 degrees celsius is critical because we now know that anything more than that will have catastrophic implications around the globe, Kerry said. (PTI) 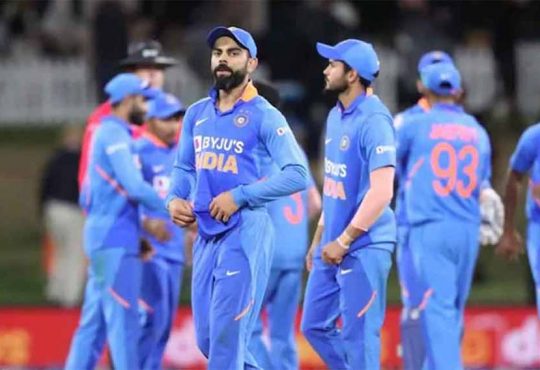