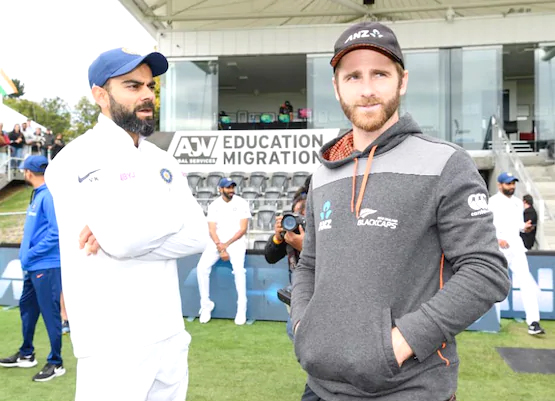 NEW DELHI, March 8: The ICC World Test Championship final between India and New Zealand, which was scheduled to be played at cricket’s most iconic venue Lords, will now take place in Southampton. BCCI President Sourav Ganguly confirmed the development to India Today on Monday.

However, there has been no confirmation by the international cricket governing body, ICC, in this regard.
“I’m looking forward to attending the World Test Championship final between India and New Zealand in Southampton,” Ganguly told India Today.
“Yeah, it is in Southampton. It was decided long time ago. Due to Covid and they [in Southampton] have the hotel absolutely close. When England resumed play after Covid, they had a lot of matches in Southampton due to the same reason,” the former India skipper added.
Meanwhile, BCCI vice-president Rajeev Shukla also confirmed the same to news agency ANI. “Yes the final will be played in Southampton keeping an eye on the Covid situation,” he was quoted as saying by ANI in their report.
India qualified for the World Test Championship final after securing a comprehensive 3-1 series win against England. The WTC final is scheduled between June 18 and 22.
Meanwhile, Kane Williamson’s New Zealand progressed to the finals after the Test series between Australia and South Africa was postponed due to the prevaling Covid-19 situation. (Agencies)