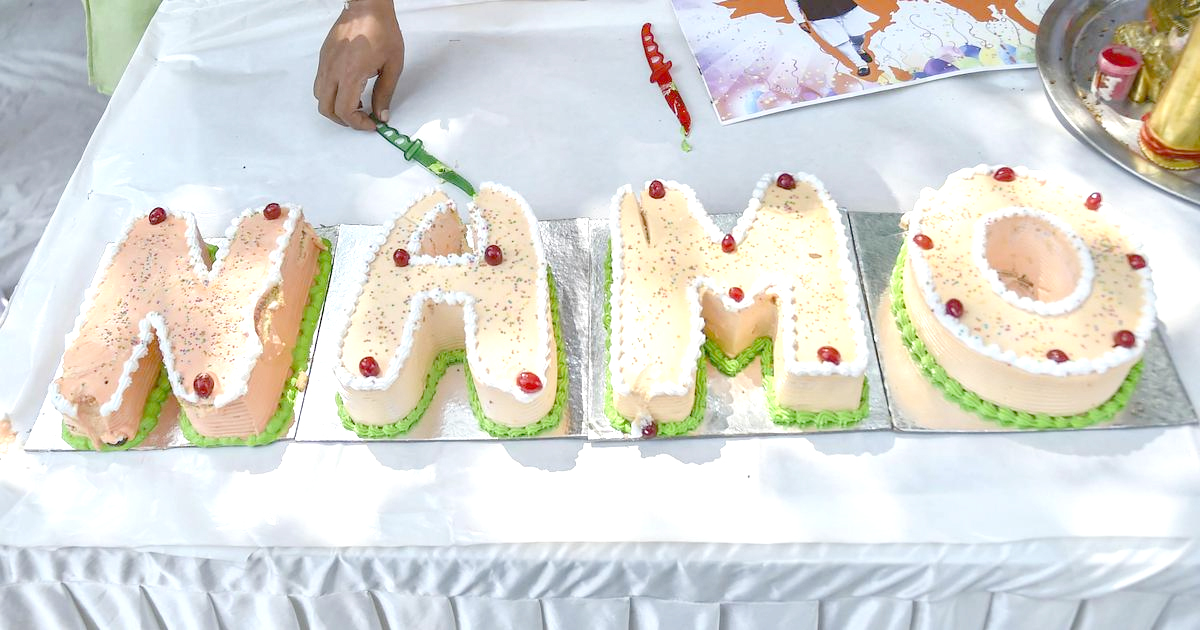 NEW DELHI, September 17: UK Prime Minister Boris Johnson, German Chancellor Angela Merkel, Russian President Vladimir Putin and Nepal Prime Minister K P Sharma Oli and other world leaders on Thursday wished Prime Minister Narendra Modi on his birthday.
Born on September 17, 1950, PM Modi turned 70 on Thursday.
UK Prime Minister Boris Johnson extended greetings to his “friend” Narendra Modi, expressing hope that the two leaders would meet soon.
“Very best wishes to my friend @NarendraModi on his 70th birthday. I hope to see you soon,” he said on a post on Twitter.
German Chancellor Angela Merkel greeted PM Modi and noted that they have succeeded in consolidating further the traditionally good relations between Germany and India for the benefit of the peoples of the two countries.
“Please accept my warmest congratulations on the occasion of your 70th birthday. I am happy to take this opportunity to thank you for our trustful and constructive cooperation,” Merkel said in her letter to Modi.
She wished Modi great health and success during the current unusual times.
Russian President Vladimir Putin also extended greetings to PM Modi and lauded his personal contribution to the strengthening of strategic partnership between India and Russia.
In a letter to Modi, Putin said, “Kindly accept my heartfelt congratulations on your 70th birth anniversary.”
Praising Modi, Putin said his activity as India’s head of the government has earned him the well-deserved respect of compatriots and high international prestige. “Under your leadership India is successfully moving along the path of socio-economic, scientific and technical development,” he said.
Prime Minister of Finland Sanna Marin also extended her greetings to Modi.
Nepal Prime Minister K P Sharma Oli greeted his Indian counterpart and vowed to continue to work closely together towards strengthening bilateral relations.
“Warm greetings to Prime Minister Shri @narendramodi ji on the auspicious occasion of your birthday. I wish you good health and happiness. We will continue working closely together to further strengthen relations between our two countries,” Oli wrote in a tweet.
PM Modi thanked the Nepal premier and said he looks forward to the further strengthening of India-Nepal ties, based on the two neighbour’s shared culture and history.
Bhutanese Prime Minister Lotay Tshering wished his Indian counterpart and expressed confidence that India will achieve greater transformation under his leadership.
“The people and government of Bhutan convey prayers for your success and well being on Your Excellency’s 70th birth anniversary,” Tshering said in a post on Twitter.
“Under your leadership, we are confident that India will continue to achieve even greater transformation,” he added.
Wishes have been pouring in for the BJP leader from top dignitaries in the country also, including President and Vice President, Union ministers and other leaders.
The BJP is organising a number of events, mainly aimed at public service, across the country to celebrate Modi’s birthday as ‘Sewa Divas’.
The ruling BJP celebrates Modi’s birthday as ‘Sewa Diwas’ and organises public welfare activities across the country for a week. (Courtesy: ToI)