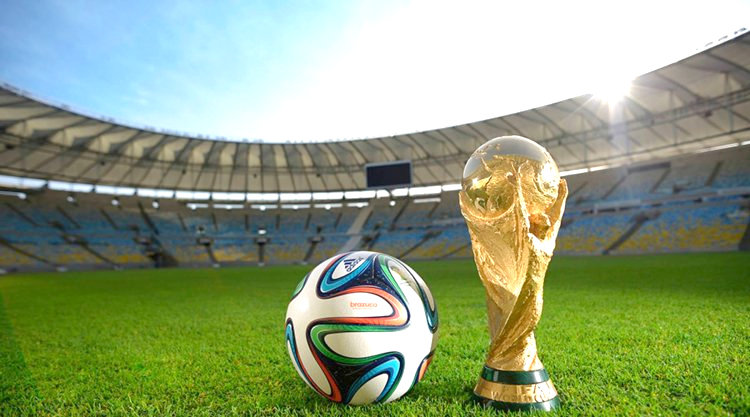 Kuala Lumpur, September 3: World Cup host Qatar is set to play in the Gold Cup next year in the United States after accepting an invitation from soccer’s governing body for North and Central America and the Caribbean.
The Asian Football Confederation issued a statement Thursday saying the Asian Cup champion will participate in the 2021 and 2023 Gold Cup tournaments as a guest under a memorandum of understanding signed in Bahrain in 2017.
“We saw the obvious opportunities for both confederations to help and improve each other both in terms of performances on the field of teams, players and match officials as well as operations staff and, just as importantly, the continued development of the game across our continents,” AFC President Sheikh Salman bin Ibrahim Al-Khalifa said in a statement.
“Qatar … can continue to grow their own knowledge of international football following on from last year’s AFC Asian Cup UAE 2019 as well as the Copa America. We are sure everyone will benefit from Qatar’s presence in the competition.”
Qatar is the second team from Asia to play in the Gold Cup after South Korea, which participated in 2000 and 2002 before co-hosting the World Cup with Japan.
Qatar won its first Asian Cup title last year with a 3-1 win over Japan in the final in the United Arab Emirates. The Qatar national team is No 55 in the FIFA world rankings, and is Asia’s fifth-highest ranked team behind Japan, Iran, South Korea and Australia.
The Kuala Lumpur, Malaysia-based AFC said the involvement of Qatar in the Gold Cup provided a strong link between the organizing committees of the 2022 World Cup and the 2026 World Cup, which will take place in the CONCACAF region.
Qatar will join the 12 countries that have already secured places at the revamped Gold Cup and three qualifiers from the preliminary stage. The draw will be held Sept. 28. (AP) 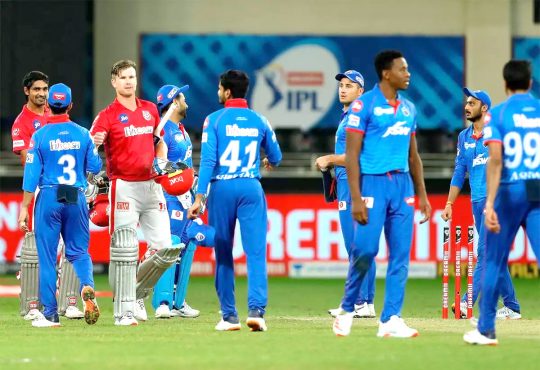 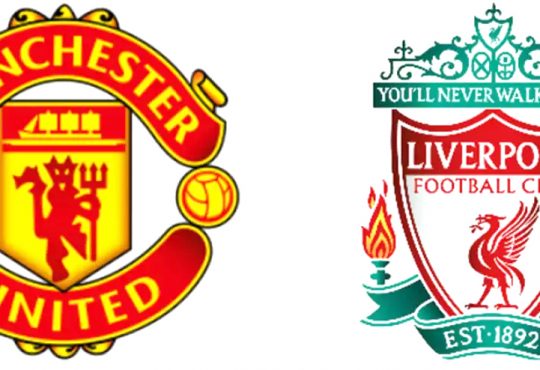 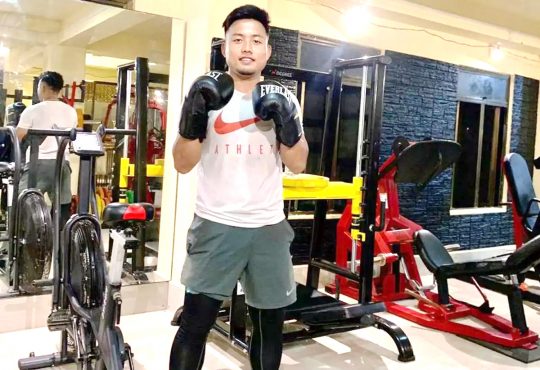 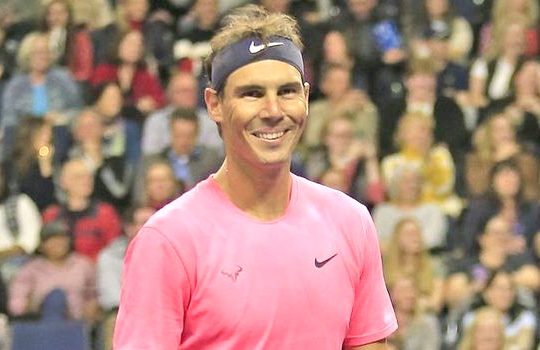