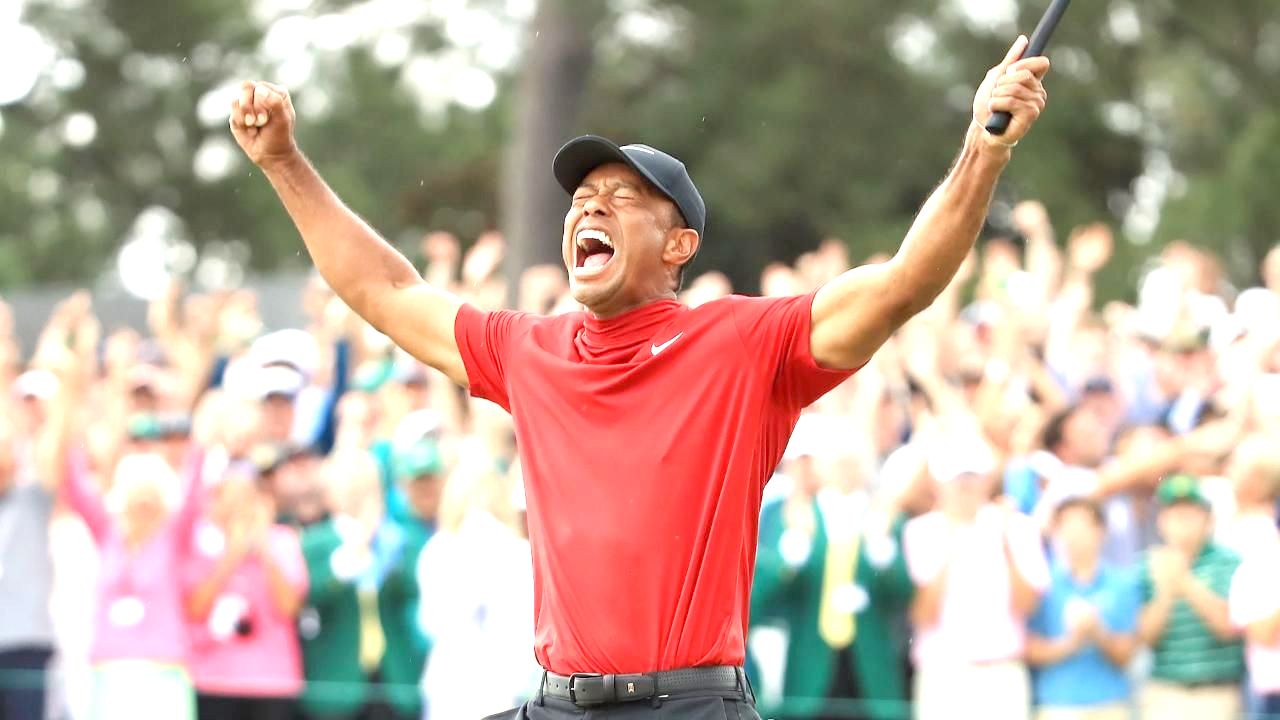 Paris, April 15: Tiger Woods continued his stunning rise up the world rankings on Monday by officially returning to the top 10 for the first time since 2014 after his dramatic fifth Masters win.
The 43-year-old climbed six spots to sixth after a one-shot victory at Augusta National which crowned one of the greatest comeback stories in sport with a first major title since the 2008 US Open.
Woods’ next target may be a return to the top of the rankings, where he spent a record 683 weeks between 1997 and 2014, including 281 consecutively.
He was ranked outside the top 1,000 in November 2017 when he embarked on his comeback from a fourth back surgery, but now has the top five of Dustin Johnson, Justin Rose, Brooks Koepka, Rory McIlroy and Justin Thomas in his sights.
Johnson reclaimed the world number one ranking from Rose just a week after losing it to the Englishman, thanks to his tied-second finish behind Woods as Rose missed the Masters cut for the first time in his career.
Koepka jumped back above McIlroy to third despite narrowly missing out on a fourth major title in just seven attempts.
Xander Schauffele, the other runner-up in Georgia, moved up one place to ninth. (AFP)

Ravi retains Asian title, Bajrang settles for silver after withdrawing from final due to injury