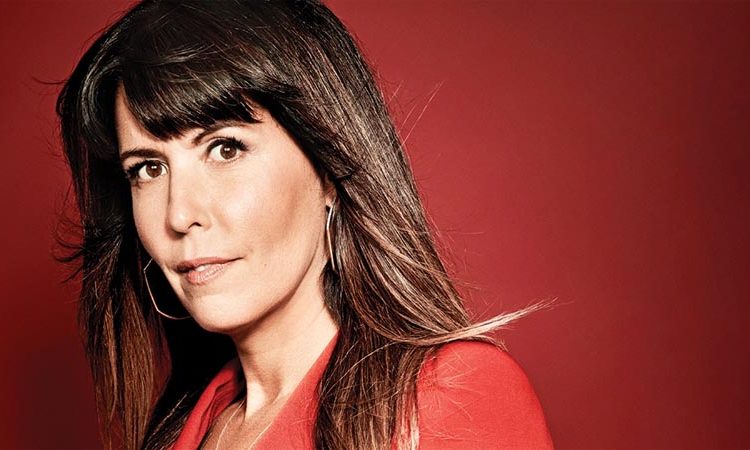 Filmmaker Patty Jenkins says she will not set the third instalment of “Wonder Woman” in the past.
Wonder Woman, the character, has already fought in World War I, and in next year’s “Wonder Woman 1984”, she will head to the 1980s.
Jenkins has an idea where a third film could go after that, and in a departure for the series, she does not expect “Wonder Woman 3” to be set in the past, according to hollywoodreporter.com.
“I’m not set, but I’m not dying another period piece,” Jenkins told The Hollywood Reporter at the Sundance Film Festival.
Referring to a piece by the publication suggesting that “Wonder Woman 3” should go to the future, Jenkins said: “It’s definitely one of the things we talked about. I’m not planning to put it in the past again, because where are you going to go? You have to go forward. It’s definitely a contemporary story. That’s all I can say.
“Where we put it and how that gets figured out, I haven’t totally nailed down.”
Gadot’s Wonder Woman has been seen in contemporary settings in 2016’s “Batman v. Superman: Dawn of Justice” and 2017’s “Justice League”.
The 2017 film “Wonder Woman” scored unequivocal success.