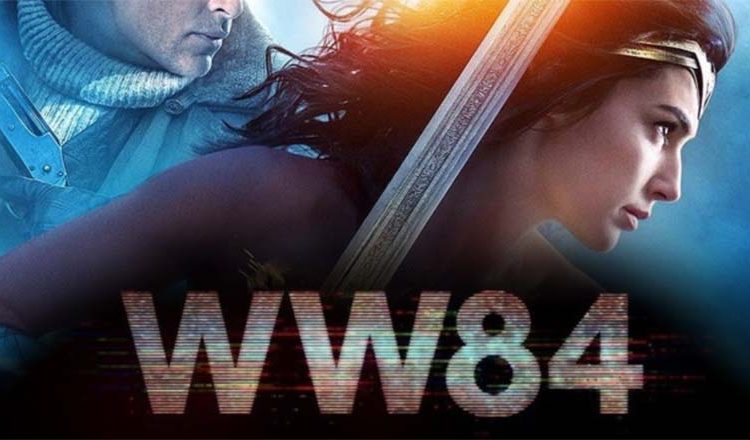 Wonder Woman 1984, which was earlier supposed to release on November 1, 2019, will now be out in theaters on June 5, 2020. The announcement comes as a shock for Wonder Woman fans who have been waiting for the sequel since 2017.
Gal Gadot took to Instagram to share the same as she wrote, “Super excited to announce that, thanks to the changing landscape, we are able to put Wonder Woman back to its rightful home. June 5, 2020. Be there or be square!!!
Gal Gadot talks about the changing landscape and one can imagine that she might be talking about the changes being made in the DCEU. As of now, Aquaman is releasing in December which will be followed by Shazam in April. The Joker movie starring Joaquin Phoenix is scheduled to release in October 2019 and one can imagine that Wonder Woman 1984 has been moved to make space for this film. Margot Robbie starrer Birds of Prey releases in February 2020. The other films still in development are Suicide Squad 2, Batman and others.
Jeff Goldstein, president of domestic distribution at Warner Bros told The Hollywood Reporter in a statement, “We had tremendous success releasing the first Wonder Woman film during the summer so when we saw an opportunity to take advantage of the changing competitive landscape, we did. This move lands the film exactly where it belongs.”
The Patty Jenkins directorial has become the crown jewel in the DC film universe and is expected to do many times better that its predecessor.