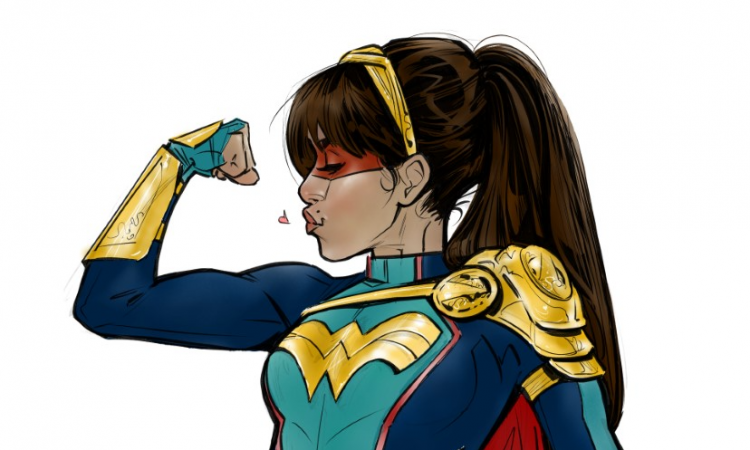 The CW network is not moving ahead with Greg Berlanti and Dailyn Rodriguez’s “Wonder Girl”, a series centred on DC Comics’ Latina superhero of the same name. Rodriguez, who penned the pilot script, shared the news on Twitter.
“So some sad news. For all of those asking, Wonder Girl is not getting picked up at the CW. I was very proud of the script I wrote. Wish I could’ve shared the world I created, but unfortunately it wasn’t meant to be. Thanks for everyone’s enthusiasm. It meant a lot to me,” she wrote. The project, which was announced in November last year, would have marked the first Latina superhero title character of a DC TV series. Based on DC characters created by Joelle Jones, the show was supposed to look at the backstory/origin story of Yara Flor (Wonder Girl), a Latina dreamer who was born of an Amazonian Warrior and a Brazilian River God.
Warner Bros Television was backing “Wonder Girl” series. (PTI)