HomeInfotainmentWomen’s movement made us realise rape not our fault: Jane Fonda
Infotainment
2 years agoAugust 11, 2019No tags 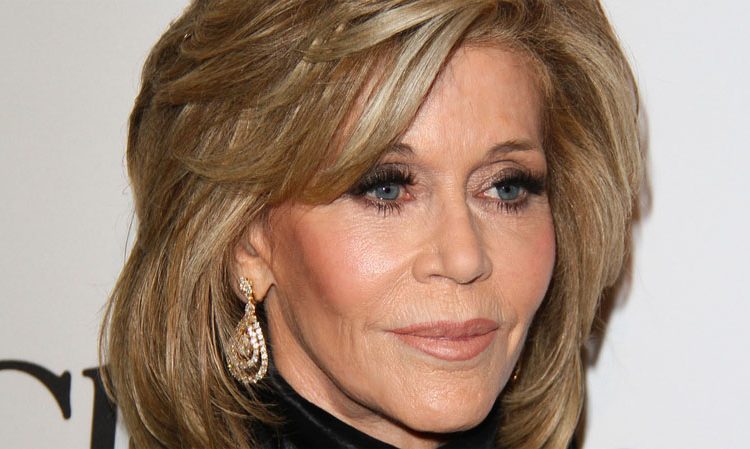 Veteran actor Jane Fonda believes the biggest take away from the #MeToo and Time’s Up movement has been that women have realised it is not there “fault” if they are sexually assaulted or raped.
In an interview with Britain’s OK! magazine, the 81-year-old actor said she has gone through a lot in her life and is happy that finally women are being heard.
“I’ve been raped, I’ve been sexually abused as a child and I’ve been fired because I wouldn’t sleep with my boss, and I thought it was my fault, that I didn’t do or say the right thing.
”One of the great things the women’s movement has done is to make us realise that rape and abuse is not our fault. We were violated and it’s not right,” Fonda said.
The actor, who has been a keen advocate of women’s rights, confessed that it took her a ”long time to apply feminism” to her own life.
”I grew up in the 50s and it took me a long time to apply feminism to my life. The men in my life were wonderful but victims of a patriarchal belief system.
”I felt diminished. Eventually I decided I wasn’t going to give up who I was in order to please the man I was with.”
Fonda added that she still “love men. I’m not done with men. But I am done with marriage and dating.”