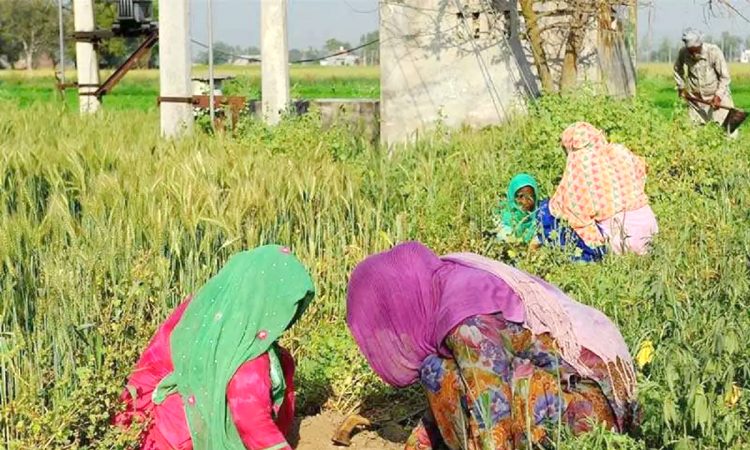 NEW DELHI, March 8: Women are the backbone of the Indian agriculture sector and their contribution is pivotal in making the sector self-reliant, according to the government.

Addressing a virtual event organised by Indian council of agricultural research (ICAR) to commemorate the International Women’s Day on Monday, two Union ministers of state for agriculture – Parshottam Rupala and Kailash Choudhary – spoke about women’s contribution in every sector including agriculture.
Rupala highlighted the central government’s various schemes that are aimed at empowering women in every aspect of life, while Choudhary lauded women’s contribution in agriculture and farming sectors.
Choudhary emphasized that “the role of women is pivotal in realising the aim of doubling farmers’ income,” a ICAR statement said.
Stating that women are the backbone of Indian agriculture, ICAR director general Trilochan Mohapatra said women’s contributions are significant in helping the agricultural sector to prosper.
The council is committed to build-up women leadership in the farming and agricultural sectors, he added. Madhya Pradesh MLA Archana Chitnis stressed on ensuring nutritional security and quality education to the women involved in agriculture. (PTI)