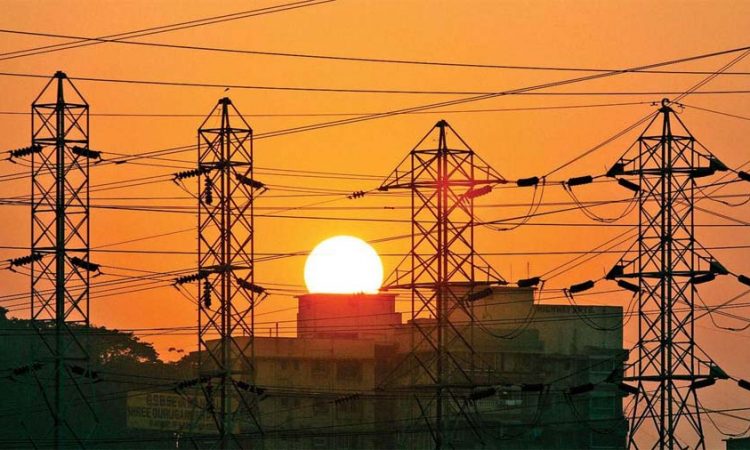 Kohima, February 18: Concerned over the annual loss of more than Rs 200 crore in power sector, the Nagaland Legislative Assembly (NLA) today took up discussion on “Power Reforms in Nagaland” to revamp the revenue sector as well improve power generation within the State.

He suggested that the department should prioritize connecting Pughoboto with Kohima and that due consideration be given to the problems faced by rural areas.
On generation, Swu said that Nagaland has potential of setting up many Hydro Electric Projects if planned properly as the State is fortunate to have so many rivers.
Two such potentialities for Mini HEP are in Pughoboto between Sathakha and Chishilimi, he informed.
Swu also stressed on the need for paradigm shift or structural changes and reviewing the communitisation of electricity in the State for reforms in the power sector, while also seeking for strict and prompt accountability in revenue collection. (Page News Service)