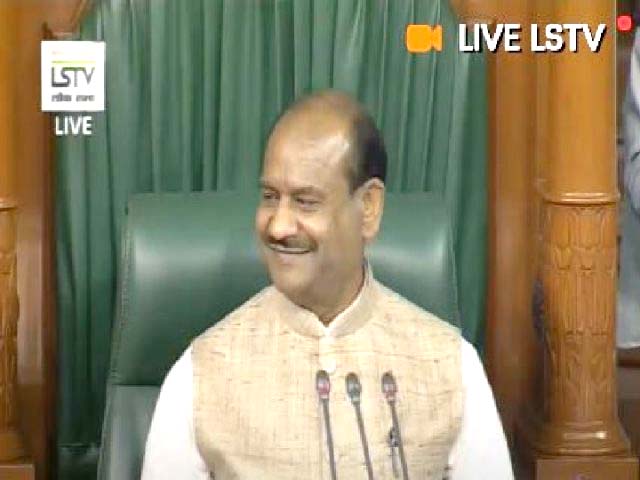 NEW DELHI, June 19: Newly-elected Lok Sabha Speaker Om Birla today said he will run the House in an impartial manner, while asserting that the chair should not be biased. Addressing the House after being unanimously elected as the speaker, Birla assured the members that he will preside over the proceedings in accordance with rules and regulations and “safeguard the interests of the members irrespective of the strength of their parties in the House”.
Praising Prime Minister Narendra Modi for running a transparent government, the speaker said he expects the “government to be more responsible and answerable in the House.”
Everyone should be heard and the government should respond to them, he added.
Seeking cooperation from all the members for a smooth functioning of the House, Birla said they should raise the questions and issues that come under the ambit of the central government.
“I have been a member like you from 2014 to 2019. And here, we should raise the issues which matter to the last person standing in the row,” he said. (PTI)