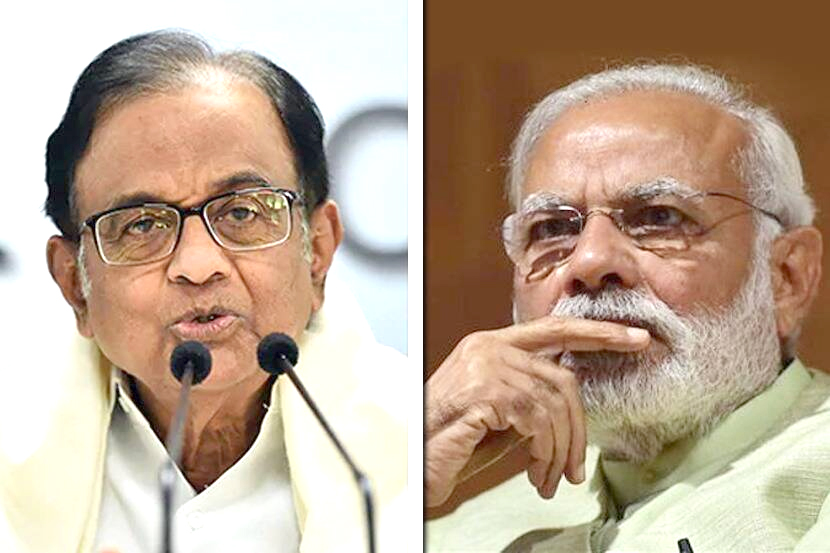 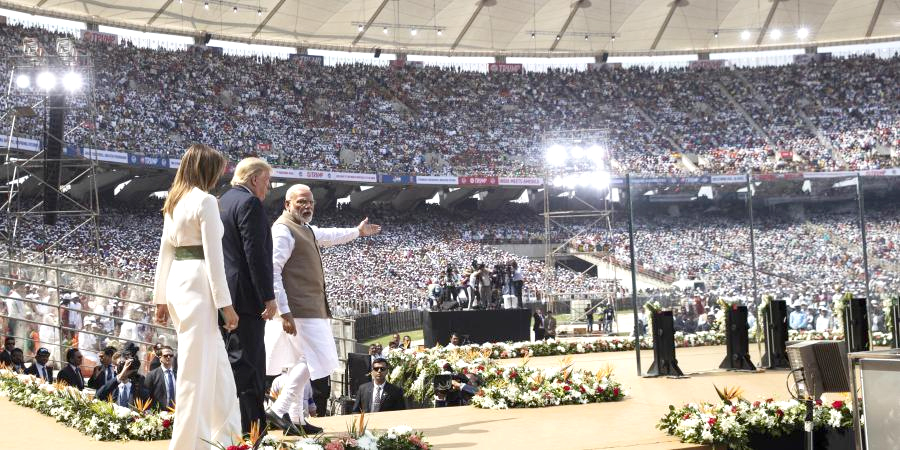 New Delhi, October 1: Taking a dig at Prime Minister Narendra Modi over US President Donald Trump’s remarks questioning the credibility of India’s COVID numbers, senior Congress leader P Chidambaram asked whether the PM will hold another ‘Namaste Trump’ rally to honour his “dear friend”.
During the first presidential debate ahead of the US polls, President Trump raised questions over the credibility of India’s COVID-19 tally, claiming that it was among the countries that do not accurately disclose the number of deaths due to the pandemic.
Reacting to the remarks, Chidambaram said, “Mr Donald Trump clubs India with China and Russia and accused the three countries of hiding the number of COVID deaths. He also accused the three countries for causing the most air pollution.”
“Will Mr Modi hold another ‘Namaste Trump!’ rally to honour his dear friend?” he said, taking a dig at Modi over the grand event held in Ahmedabad during the US president’s India visit in February this year.
“‘In 47 months I have done more than you have in 47 years’ said Mr Donald Trump in the Presidential debate yesterday. If the statement reminds you of someone in India, that’s your imagination!” Chidambaram said in a series of tweets.
The remarks by Trump came during his first presidential debate with Democratic challenger Joe Biden, who attacked the US president over the handling of the coronavirus crisis and said the president lied to Americans on the COVID-19 pandemic, which has killed more than 200,000 people and infected over seven million others in the country.
Defending his handling of the crisis, Trump said “millions” could have died in America without his actions.
“When you talk about the numbers, you don’t know how many people died in China. You don’t know how many people died in Russia. You don’t know how many people died in India. They don’t exactly give you a right number. Just so you understand,” Trump said.
Trump has repeatedly blamed China, where the coronavirus first emerged in December last year and spread around the world, killing over one million and infecting more than 30 million people. (PTI)