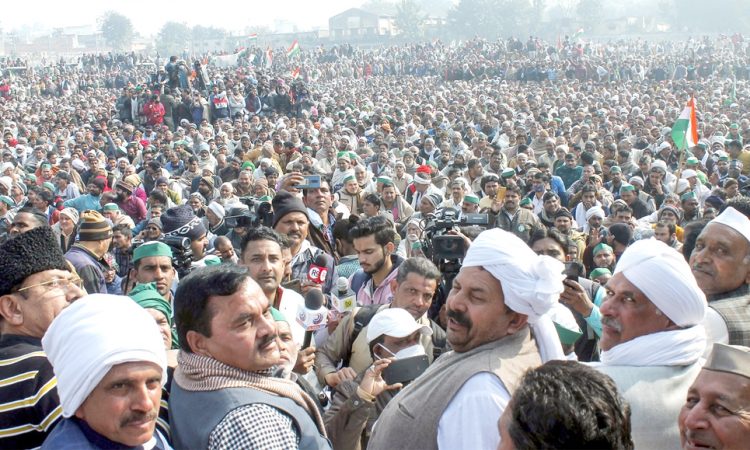 New Delhi, January 31: Farmer leader Naresh Tikait Sunday said that protesting farmers will honour the dignity of prime minister, but are also committed to protecting their self-respect, a day after Narendra Modi said his government was just a “phone call away” for talks with them.

Not even fear of COVID-19 can disrupt protest, say agitating farmers