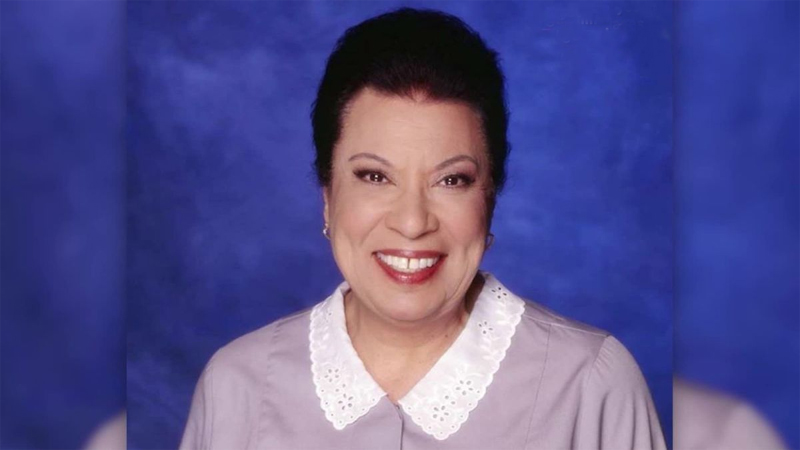 Actor Shelley Morrison, best known for playing Karen Walker’s maid Rosario Salazar on “Will & Grace”, has died. She was 83.
Morrison died at Cedars Sinai Medical Center from heart failure, her husband, filmmaker Walter Dominguez, said in a statement to NBC news.
The actor became popular for her performance as the English language-mangling Puerto Rican nun Sister Sixto on “The Flying Nun” from 1967 to 1970.
She was roped in to play Salazar in the first run of “Will & Grace”, but her chemistry with Megan Mullally clicked so well that the character went on to appear in 68 episodes over eight seasons of the original series.
Many of Morrison’s co-actors took to social media to pay homage.
Sean Hayes, who played Jack McFarland on “Will & Grace”, said the actor will be missed by the team.
“She was absolutely hilarious and had the biggest heart. She was part of our Will and Grace family and will be greatly missed. My heart goes out to her husband, Walter and her entire family,” he wrote on Instagram.
Debra Messing also paid tribute to Morrison on Instagram.
“What a loss. Shelley had a career that spanned decades, but she will always be our dear Rosie.”