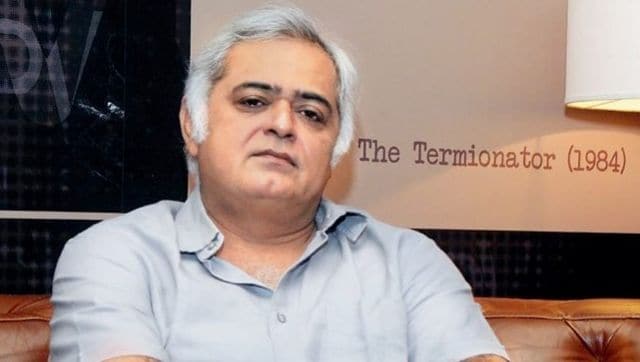 Filmmaker Hansal Mehta on Friday said his real-life inspired drama “Aligarh” will always remain a special film for him.

The 2016 movie, based on the life of Dr Shrinivas Ramchandra Siras, who was terminated from his job because of his sexual-orientation, featured actor Manoj Bajpayee in the lead.
On the occasion of the film’s fifth anniversary, Mehta took to Twitter and wrote that he doesn’t need a specific date to cherish the message of the movie.
“I won’t celebrate 5 years of Aligarh today. Because I will celebrate this film forever,” the director tweeted tagging the team behind the project and also shared a link of a scene from the movie.
Siras, who was the professor of Marathi at the Aligarh Muslim University, died in 2010.
The movie also featured Mehta’s frequent collaborator, actor Rajkummar Rao in a pivotal role. (PTI)