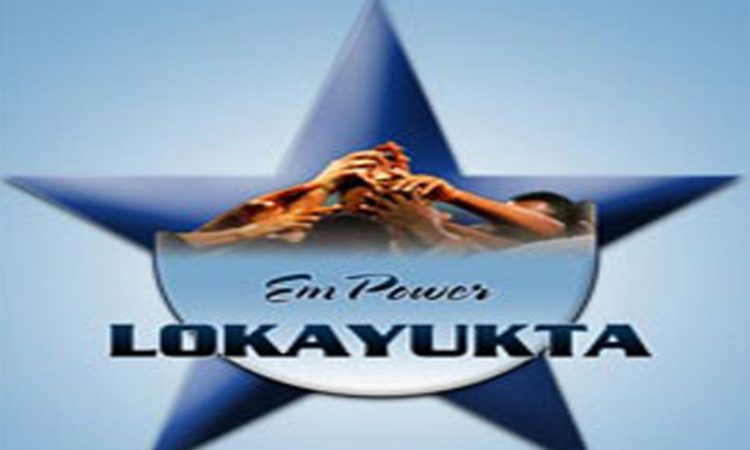 NEW DELHI, October 31: The Nagaland government today gave an undertaking before the Supreme Court that it would appoint the state Lokayukta within three months.
A bench headed by Chief Justice Ranjan Gogoi, which was hearing a PIL seeking appointment of an anti-graft ombudsman in every state, took note of the affidavit of the Nagaland chief secretary that the ombudsman under the Nagaland Lokayukta Act, 2017 would be selected and appointed within three months.
“Further, it has been stated by the Chief Secretary that the state of Nagaland undertakes to ensure that the appointments to the office of the Lokayukta will be completed within three months from today,” the bench, also comprising justices UU Lalit and KM Joseph, noted in its order.
In view of the statements made in the affidavit, “we leave it to the authority concerned to effect necessary amendments and to complete the process of appointment in the office of Lokayukta within the time undertaken that is three months from today,” it said.
Earlier, the top court was not impressed with the Nagaland government’s submissions in support of amendments to a local law to ensure the chief minister’s role in selection and appointment of Lokayukta.
It had also summoned the Nagaland chief secretary to interact on the issue of change in the local law governing selection and appointment of Lokayukta in the state.
The court is hearing a petition, filed by BJP leader and lawyer Ashwini Upadhyay, which has sought appointment of Lokayukta in every state.
It has also sought a direction to states to provide adequate budgetary allocation and essential infrastructure for effective functioning of the Lokayuktas.
According to the PIL, the Lokpal and Lokayuktas Act 2013 had received presidential assent on January 1, 2014, and came into force from January 16, 2014, but the executive has not established a Lokpal yet.
The petitioner has alleged that many state governments were “deliberately weakening” the Lokayukta by not providing adequate infrastructure, sufficient budget and workforce.
The top court has been also dealing with the issue of appointment of Lokayuktas or the anti-graft ombudsmen in 11 other states, including West Bengal, Meghalaya, Mizoram, Jammu and Kashmir, Tamil Nadu, Telangana and Odisha.
The top court had earlier asked the chief secretaries of 11 states to specify the reasons for not appointing the anti-corruption ombudsman in the respective states even after the law was enacted in 2013. (PTI)