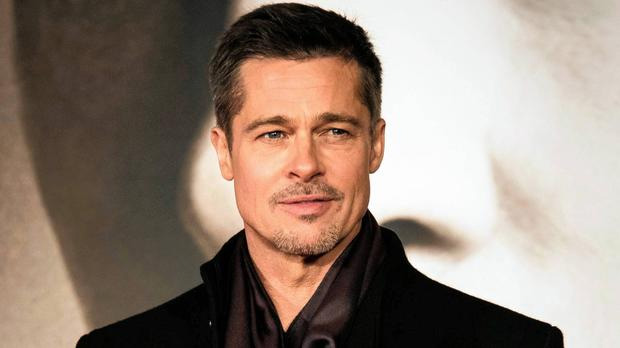 Actor Brad Pitt is not likely to date another celebrity again in the near future, says his close associate. Pitt’s marriages to Jennifer Aniston and Angelina Jolie have ended in divorce.
He has started dating again, but wants to keep his love life low-key, reports pagesix.com. “I can’t see Brad dating someone super famous again, I can definitely see him dating someone with a lower profile,” said someone who has worked closely with the actor.
According to other sources, Pitt, who is currently filming director Quentin Tarantino’s Once Upon a Time in Hollywood, has been “hanging out” with a few women over the past few months. But he is working to keep things private after having had so many very public relationships over the years, with women such as Gwyneth Paltrow, Juliette Lewis and Aniston, to whom he was married from 2000 to 2005.
The spotlight can be a “challenge” for people who aren’t used to it, said the source who has worked with Pitt. “There’s all this gossip and suddenly this person becomes a public character.”
According to a friend, Pitt is “focused on his children, his work and wanting to have some sense of normalcy. He’s dating casually but, for the foreseeable future, everything is about the kids.”