WHO names corona virus as COVID-19 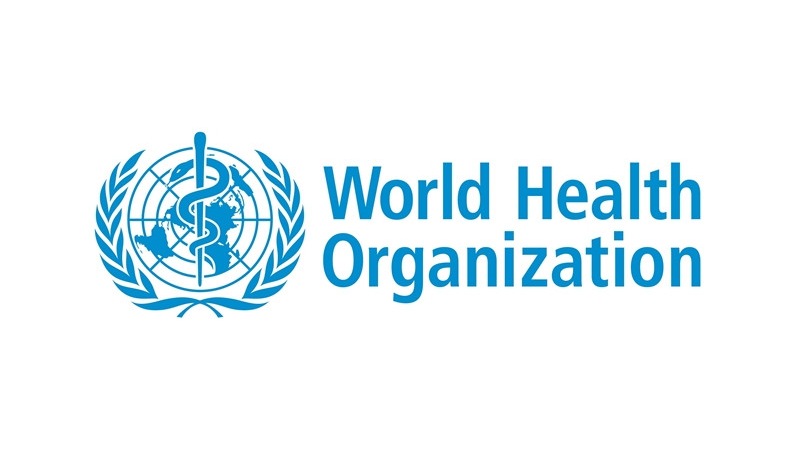 Beijing/Geneva, February 11: The new coronavirus that has killed over 1,000 people in China and sickened more than 43,000 others globally has been named ‘COVID-19’, the World Health Organisation said on Tuesday.
“We had to find a name that did not refer to a geographical location, an animal, an individual or group of people, and which is also pronounceable and related to the disease, WHO Director-General Tedros Adhanom Ghebreyesus was quoted by the official Chinese media as saying at a media conference in Geneva on Tuesday.
The CO stands for corona, the VI for virus and the D for disease, Tedros Adhanom Ghebreyesus, director-general of WHO, announced Tuesday at a news conference at the agency’s headquarters in Geneva.
The first vaccine targeting China’s coronavirus could be available in 18 months, “so we have to do everything today using available weapons”, he said in Geneva.
The UN health agency has also asked countries to be “as aggressive as possible” in fighting. “If the world doesn’t want to wake up and consider the virus as public enemy number one, I don’t think we will learn from our lessons,” Ghebreyesus said in Geneva.
“…We are still in containment strategy and should not allow the virus to have a space to have local transmission,” he said.
The death toll from the virus in China on Monday rose to 1,017 with confirmed cases totalling to 42,708, Chinese health officials said on Monday. The confirmed cases abroad have gone up to 390. (PTI/Agencies)