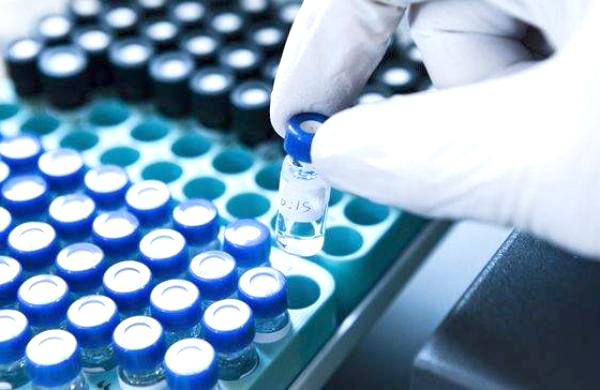 PUNE, SEPTEMBER 1: A day after the US drug regulator, the Food and Drug Administration (FDA), said it was open to grant emergency use authorisation to a Coronavirus vaccine, the World Health Organisation cautioned countries against taking this route to fast-track vaccine deployment.
Dr Soumya Swaminathan, Chief Scientist of WHO, said using an unproven vaccine could lead to “adverse side effects” in people, and therefore, emergency use authorisations needed to be done with “a great deal of seriousness”.
“Scientists around the world are united in a call for agencies and for companies, and most companies have supported this stance, that the approval of a vaccine must be based on data from phase-3 clinical trials,” Swaminathan said at a press conference on Monday.
“The risk of approving a vaccine prematurely is that, first of all, it will make it very difficult to continue with randomised clinical trials. And secondly, there is a risk of introducing a vaccine that has been inadequately studied and might turn out to have a low efficacy, thereby not doing the job of bringing an end to this pandemic, or even worse, have a safety profile that is not acceptable,” she said.
Her comments came just a day after Stephen Hahn, the FDA Commissioner, told The Financial Times newspaper that his agency would not reject any vaccine just because it was still carrying on with phase-3 trials. Hahn said the FDA could very well consider granting emergency use authorisation to a suitable vaccine candidate even if the phase-3 trials were not complete. He said the decision would, of course, be taken on data and science, and not on political considerations.
US President Donald Trump has said several times that he believed a novel Coronavirus vaccine was possible to be made available this year itself. He has suggested that a vaccine might be in the market before the November 3 elections in which he is running for re-election.
EC joins WHO’s Covax facility
The European Commission has announced that it would participate in WHO’s COVAX facility and would contribute 400 million euros for it.
COVAX is a WHO-led international effort to ensure that the development and manufacture of a Coronavirus vaccine is fast-tracked, and it is made easily available to everyone in an equitable manner. By pooling in the resources of all the countries, COVAX plans back some of the most promising vaccine candidates for faster development. It also aims to create new manufacturing capacities, or ramp up existing ones, so that a vaccine, once it is approved, is produced at a mass scale. But its most important objective is to ensure that this vaccine is easily accessible and affordable for everyone.
To accomplish all this, COVAX facility needs money. And that is not forthcoming. Recently, WHO Director-General Tedros Ghebreyesus had lamented that the COVAX had, till now, been unable to raise even 10% of the nearly US$ 100 billion that would be required to achieve its goals. The participation of European Commission certainly comes as a boost to the COVAX facility, but the money committed by EC is quite modest.
Hunt for Coronavirus vaccine: The story so far
More than 175 vaccine candidates in pre-clinical or clinical trials
33 of them in clinical trials
8 in final stages, phase-III of human trials
At least 8 candidate vaccines being developed in India. Two of these have entered phase -II trials after completing phase-I.
(As on August 28; source: WHO Coronavirus vaccine landscape of August 28, 2020)
(Courtesy: IE)