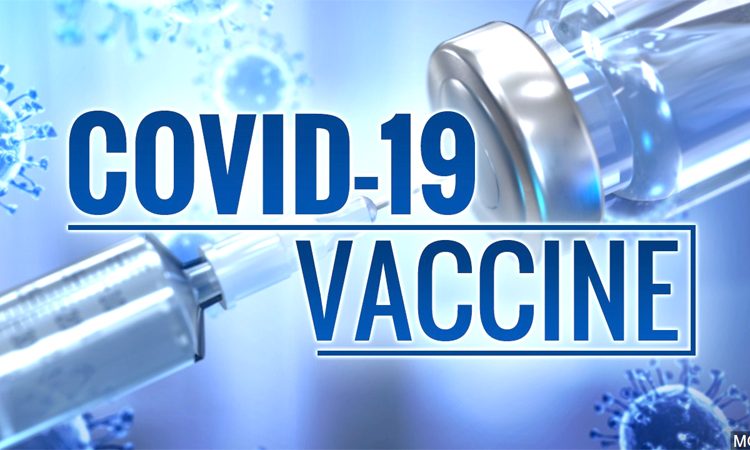 “The failure to provide accurate public health information, including the efficacy of vaccines and the accessibility of them to people across the country, including South Carolina, is literally killing people, so maybe they should consider that”, she said Friday.
Sixty-seven per cent of American adults have at least got their first shot.
The recent change in tone comes after some GOP officials criticized President Joe Biden for calling for a door-to-door campaign to spread information about the safety and efficacy of vaccines in hopes it would encourage more people to get vaccinated.
But some in the GOP saw a political opening, catering to the party’s small-overnment roots and libertarian wing.
“The Biden Administration wants to knock on your door to see if you’re vaccinated”, tweeted Ohio Rep. Jim Jordan. “What’s next? Knocking on your door to see if you own a gun?”
McMaster asked his State’s Health Department to bar State and local health groups from “the use of the Biden Administration’s ‘targeted’ ‘door to door’ tactics.”
“A South Carolinian’s decision to get vaccinated is a personal one for them to make and not the Government’s”, McMaster wrote in a letter to the Department.
“Enticing, coercing, intimidating, mandating, or pressuring anyone to take the vaccine is a bad policy which will deteriorate the public’s trust and confidence in the State’s vaccination efforts.”
In Missouri, meanwhile, GOP Gov. Mike Parson tweeted: “I have directed our Health Department to let the federal Government know that sending Government employees or agents door-to-door to compel vaccination would NOT be an effective OR a welcome strategy in Missouri!”
Earlier in the week, Arizona Attorney General Mark Brnovich sent a letter to Biden condemning the new strategy.
For the usually reserved Biden White House, which has long harbored private frustrations about some States’ laggard vaccination programmes but refused to condemn them publicly, it was a bridge too far.
“For those individuals, organizations that are feeding misinformation and trying to mischaracterize this type of trusted-messenger work, I believe you are doing a disservice to the country and to the doctors…save lives and help end this pandemic”, White House COVID-19 coordinator Jeff Zients said Thursday.
The new public expression of frustration comes amid lingering disbelief that tens of millions of Americans continue to refuse to get vaccinated, needlessly extending the pandemic and costing lives, as Government health officials emphasize that nearly all serious cases and deaths are now preventable.
White House officials are quick to point out that their criticism is not related to the officials’ political affiliation but to their rhetoric.
They credit effective communication and leadership on the vaccines by GOP officials including Senate Minority Leader Mitch McConnell, Arkansas Gov. Asa Hutchinson and Ohio Gov. Mike DeWine.
But they continue to be concerned that some GOP officials are seeking to boost their own fortunes by feeding into doubts about the vaccination.
Psaki on Thursday rebutted some allegations about the door-knocking programme, noting that in most cases: “They are not members of the Government. They are not federal Government employees. They are volunteers. They are clergy. They are trusted voices in communities who are playing this role and door knocking.”

Acknowledging the rhetoric has been “a bit frustrating to us,” she also noted that there are indications the door-knocking has helped promote shots in areas lagging behind the rest of the country. (Courtesy: TS)