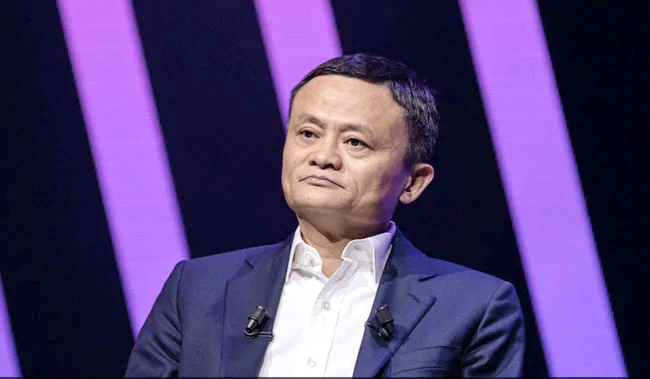 NEW DELHI, JANUARY 4: The internet is dealing with a burning question: Where is businessman Jack Ma? Speculations about the Chinese billionaire’s disappearance surfaced after reports of him not making an appearance in the public for more than 2 months did the rounds, as per a Business Insider report.
The founder of Alibaba was scheduled to appear for the shoot of the final episode of his own talent show Africa’s Business Heroes where he was supposed to be participating as a judge, but was later replaced by another Alibaba executive, according to Yahoo Finance which cited a news reports in the UK’s Telegraph.
A spokesperson of the company said that the tech tycoon was unable to join the adjudicating panel due to a conflict in the schedule, reported Financial Times.
Speculation around Jack Ma’s disappearance comes after China’s antitrust probe on Alibaba and Ant Group. The antitrust probe on the e-commerce empire of the former school teacher alleging monopolistic practises came after China dramatically suspended Ant Group’s $37 billion initial public offer (IPO), which was on the course to be one of the largest IPO in the world. The IPO was halted just 48 hours before its dual listing on Shanghai and Hong Kong stock exchanges.
Ant Group was also under heavy scrutiny by the Chinese Government after Jack Ma’s speech that criticised the regulation system of the country and called the banks “pawnshops”.
“Today’s financial system is the legacy of the Industrial Age,” Ma added, “We must set up a new one for the next generation and young people. We must reform the current system,” reported Yahoo Finance.
Jack Ma has lost around $11 billion in the last 3 months, as per the Bloomberg Billionaires Index. (Courtesy: HT)