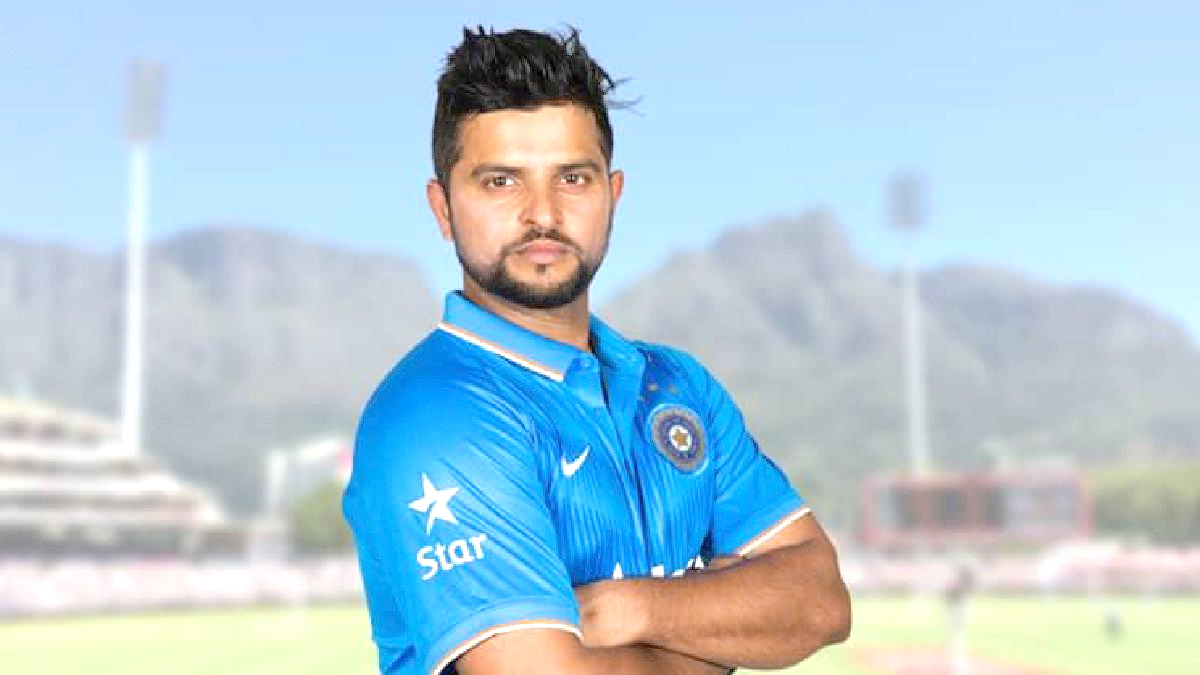 Chennai Super Kings’ Suresh Raina broke his silence after days of speculation on his return from UAE, where the Indian Premier League 2020 is set to take place. In a couple of tweets, Raina said that ‘what happened to my family in Punjab was beyond horrible.’
Revealing details of the crime that claimed the lives of his uncle and cousin, and left his aunt and cousin severely injured, Raina tweeted, “What happened to my family in Punjab was beyond horrible. My uncle was slaughtered to death, my bua and both my cousins had severe injuries. Unfortunately my cousin also passed away last night after battling for life for days. My bua is still very very critical and is on life support.”
“Till date we don’t know what exactly had happened that night and who did this. I request @PunjabPoliceInd to look into this matter. We at least deserve to know who did this heinous act to them. Those criminals should not be spared to commit more crimes,” he said, tagging the Punjab police and Chief Minister of Punjab Amarinder Singh in his tweet.
The former India player’s surprise departure from the Chennai Super Kings squad in Dubai notwithstanding, the franchise will stand by the player, the team’s owner N Srinivasan told The Indian Express.
Asked if Raina would return to the CSK fold next year, Srinivasan said, “See, next year is next year. He is a great player. He is very important to CSK and CSK will stand by him.”
Moved out of India due to the COVID-19 pandemic, the 13th edition of the T20 league will be played across the 3 venues in Dubai, Abu Dhabi and Sharjah in the UAE from September 19 to November 10.
Before IPL 2020 even began, the tournament has seen cases of COVID-19 among teams CSK is the worst hit with 13 confirmed COVID-19 cases, including 2 India players.
The Indian Express reported on August 28 that apart from an India seamer, who played the shorter formats, a few net bowlers, some members of the digital/social media team, and a CSK team official, too, have tested positive.
Ever since reports of positive cases emerged, the IPL Medical Team has been working round the clock and monitoring those affected. Their close contacts have also been isolated from other team members. (Courtesy: IE)