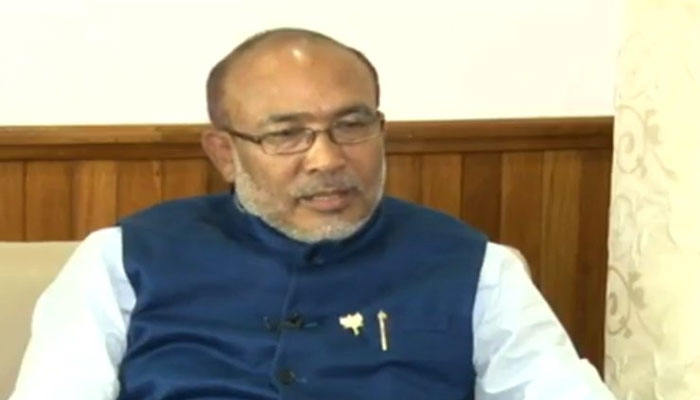 New Delhi, July 16: Manipur Chief Minister N Biren Singh today said he along with his BJP ministers and MLAs, will have to resign if the state’s territorial integrity is compromised in the peace pact to be signed between Naga insurgent group NSCN-IM and the Centre.
Biren Singh, who met Home Minister Rajnath Singh along with a delegation of MLAs to highlight the concerns of Manipur, also said that the Centre should inform the state government and the assembly about the contour of the agreement before finalising it.
The BJP chief minister said they have conveyed to the Home minister about their apprehensions about the Naga peace accord.
“During the assembly election campaign (2017), the prime minister (Narendra Modi), (BJP president) Amit Shah and Rajnath ji assured us that territorial integrity of Manipur will not be touched.
“If our voice is not heard, if the consent of the state assembly or of the people is not taken, then we will have difficulties. Then we will have to leave our posts,” he told reporters here.
Making it clear that the proposed Naga accord should be limited to Nagaland only, Biren Singh said the boundaries of the other northeastern states should not be compromised and the sentiments of the people of Manipur should not be hurt.
“If the solution involves any part of Manipur, then the central government must take the consent of the state assembly,” he said.
The chief minister said his government wants a peaceful solution to the Naga problem, but the protection of the territorial integrity of Manipur is very important.
“If something happens due to the peace talks, then the reaction of people will be different,” he said.
Biren Singh’s remarks came amid reports that the central government is inching closer to a final deal with the NSCN-IM to bring a lasting solution to the decades old Naga insurgency problem.
The NSCN-IM’s key demand is to integrate Naga-inhabited areas of Arunachal Pradesh, Assam and Manipur. But the BJP governments in the three states have strongly opposed to it.
Seeking to allay concerns of the three northeastern states, the Home minister had announced on December 8, 2017, that the territorial integrity of Arunachal Pradesh, Assam and Manipur would not be compromised while inking the final Naga peace accord.
However, the NSCN-IM in statement on July 1 had said that the integration of all the Naga inhabited areas in the northeast was an integral part of the ongoing peace talks with the central government.
A framework agreement was signed on August 3, 2015, by NSCN-IM general secretary Thuingaleng Muivah and the government’s interlocutor R N Ravi in the presence of Prime Minister Narendra Modi.
The framework agreement came after over 80 rounds of negotiations spanning 18 years, with the first breakthrough made in 1997 when the ceasefire agreement was sealed after decades of insurgency in Nagaland which started soon after India’s independence in 1947. (PTI) 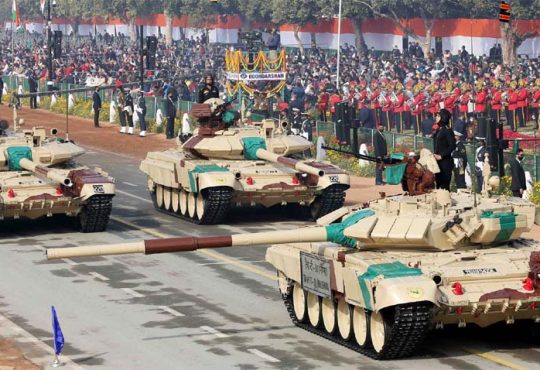