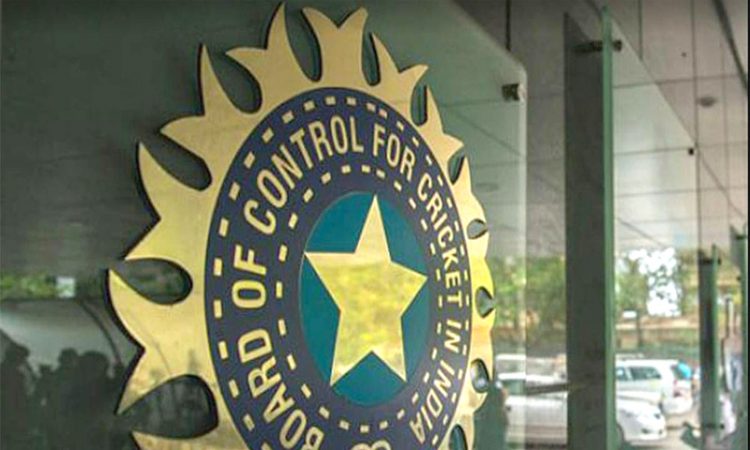 New Delhi, April 27: The BCCI on Tuesday said it would do everything to ensure that foreign players competing in the IPL reach their respective countries seamlessly once the tournament ends, a day after three Australians quit the event amid an upsurge of COVID-19 cases in India.

Andrew Tye (Rajasthan Royals) and the duo of Kane Richardson and Adam Zampa (both Royal Challengers Bangalore) withdrew as apprehension set in after a couple of weeks went by smoothly for the league held in front of empty stands across six venues.
“We understand that many of you are apprehensive about how you will get back home once the tournament concludes… We want to apprise you that you have nothing to worry about,” BCCI COO Hemang Amin said in a letter addressed to the players.
“The BCCI will do everything to ensure that you reach your respective destinations seamlessly. The BCCI is monitoring the situation very closely and is working with the government authorities to make arrangements to get you home once the tournament concludes.
“Be rest assured that the tournament is not over for BCCI till each one of you has reached your home, safe and sound,” he added.
India is recording over 3 lakh daily cases for the past few days and the health infrastructure is struggling to handle the rise with shortage of oxygen and some crucial medicines adding to the crisis.
Australia on Tuesday suspended all direct passenger flights from India with immediate effect until May 15 due to the “very significant” spike in COVID-19 cases.
Kolkata Knight Riders mentor David Hussey acknowledged that Australians in the IPL are a “bit nervous” about getting back home in the wake of the situation here.
Amin lauded the players for carrying on.
“As some of you have said, ‘if we can help distract people from all the troubles of recent times, even if it is for a short while, we have done a great job’. When you all walk out onto the field, you are bringing hope to millions of people who have tuned in.
“If, even for a minute, you can bring a smile on someone’s face, then you have done well. While you are professionals and will play to win, this time you are also playing for something much more important,” he concluded.
Several England and New Zealand players are also competing in the event but haven’t yet spoken about their concerns. The IPL final is scheduled to be held on May 30 in Ahmedabad.

As many as 14 Australian players remain in the event, including stars such as Steve Smith (DC), David Warner (SunRisers Hyderabad) and Pat Cummins (Kolkata Knight Riders), as well as coaches Ricky Ponting (DC) and Simon Katich (RCB).
Commentators Matthew Hayden, Brett Lee, Michael Slater and Lisa Sthalekar are also among the Australians involved with the league right now. (PTI)