Aizawl, October 27: A weeklong lockdown came into force in Aizawl municipal area on Tuesday, as part of the government’s measures to check the spread of COVID-19 in the state capital, where several coronavirus cases with untraceable contacts have been recorded in the past few days.
At least 34 people, including two infants, have tested positive for the disease in Mizoram since Monday, 30 of which were detected in Aizawl. Two cases were reported from Mamit and one each from Siaha and Lawngtlai districts.
The government, in an order issued on Monday night, said the recent “surge in COVID-19 cases with untraceable contacts” and the rise in the number of symptomatic patients within Aizawl municipal area are matters of grave concern for public health authorities, as this is “considered as an indication of community spread”.
“In the light of the present situation, it is necessary to impose fresh restrictions within AizawI Municipal area to curtail unnecessary activities so as to break the chain of community transmission without hindering essential services,” the order said.
At least 188 COVID-19 cases were detected in Aizawl since October 18, official sources said.
The decision to impose lockdown, which came into force at 4.30 am, was taken on Monday at an emergency meeting chaired by health minister R Lalthangliana, and attended by senior officials, doctors and NGO representatives.
Streets in the state capital wore a deserted look as only vehicles carrying essential items were seen plying.
According to the government order, entry and exit of people to or from Aizawl has been prohibited, with some exceptions, which included the Local Level Task Force (LLTF) for medical emergencies.
Lengpui airport would be operational during the week but flight passengers needed to seek permission for movement from the government on mCOVID-19 app, it said.
All education institutes, religious places, outpatient departments of hospitals, and shops, barring those selling essential commodities, will remain closed till November 3.
The number of attendees at a funeral or a wedding has been fixed at 35, while the government has decided not to allow more than five workers at construction sites.
Altogether, 1,06,307 samples have been tested in Mizoram so far, including 1,762 on Monday.
Of the 34 new cases in the state, two of them are infants, aged 3 months and 10 months, and one of them is an Assam Rifles personnel.
As many as 2,212 people have recovered from the disease, while the number of active cases in the northeastern state currently stands at 315. (PTI) 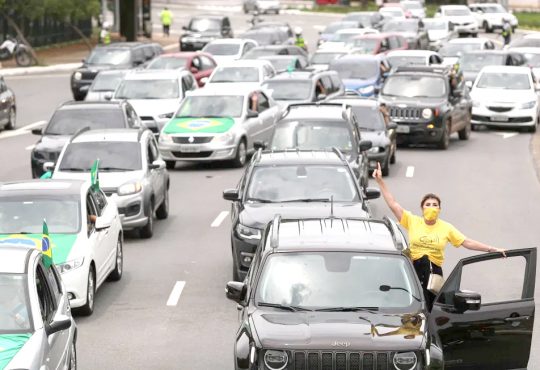