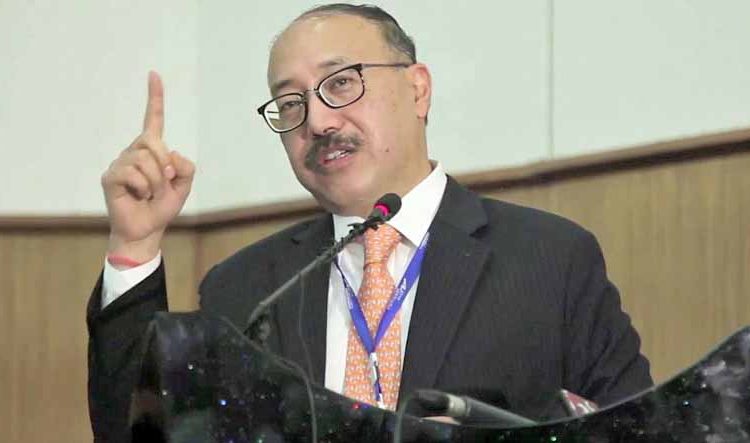 New Delhi, February 28: India has always stressed in interactions with Chinese interlocutors that a normal bilateral relationship is contingent on peace and tranquillity in the border areas, Foreign Secretary Harsh Vardhan Shringla said on Sunday.

On India’s COVID-19 vaccines supply, Shringla said, “We’ve received a number of messages from Africa, the Gulf, the Bahamas and in particular our own neighborhood about their gratitude for the COVID vaccines. This reveals the generosity of India and its unrivaled position in global and health supply chains.” (PTI)