Sign in
Home Infotainment Was kept in the dark, felt ‘cheated’: Pierce Brosnan

Was kept in the dark, felt ‘cheated’: Pierce Brosnan 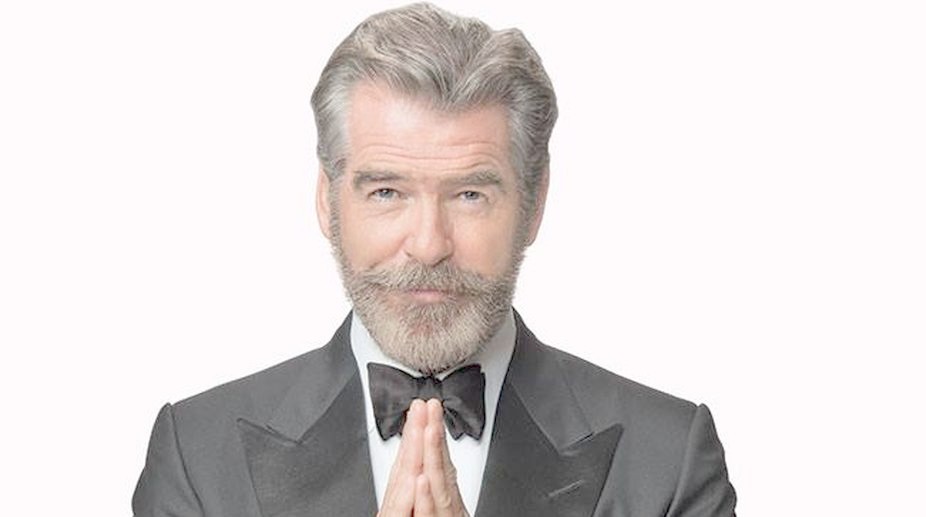 Hollywood actor Pierce Brosnan, who became the brand ambassador of Paan Bahar and even did an advertisement some years back, has said he was cheated and was kept in the dark about the hazardous effect of the product.
Brosnan appeared in the surrogate advertisement of Paan Bahar and latter went to write a letter to the Delhi State Tobacco Central Control.
In his letter, Brosnan claimed that he was cheated about the nature of the product and was kept in the dark about how much harmful these products were.
According to a report in The Indian Express, the Delhi government had issued show-cause notice to the actor and has also asked the Paan Bahar group that why any appropriate action was not taken against the directors and office-bearers.
The official also stateed that if Brosnan fails to respond to the show-cause notice then he will be fined to a minimum amount of Rs. 5,000 or two year imprisonment.
SK Arora, Additional Director (Health), says Brosnan has given an undertaking in writing that he would never assist any such company for indirect or illegal promotions.
“In his reply to the legal notice, (Pierce) Brosnan also said that his agreement with the company was over and he was ready to extend all kinds of support and cooperation to our department against such campaigns. He has given an undertaking in writing that he would never assist any company with regard to promotion of such products or other such harmful products in future,” Arora said.
Brosnan, who did a spoof of his most popular character James Bond for the ad, claimed that the company told him that the product was a breath freshener/tooth whitener.
“Having endured, in my own personal life, the loss of my first wife and daughter as well as numerous friends to cancer, I am fully committed to supporting women’s healthcare and research programs that improve human health and alleviate suffering,” Brosnan said.
The ad, which got huge attention for the casting of Brosnan, is seen on Indian TV ads, hoardings and newspapers. The actor is seen as his most popular character James Bond 007.
The Cigeratte and Other Tobacco Products Act (COTPA) 2003, bans all kinds of direct or indirect advertisement of tobacco-related products.