HomeInfotainmentWarning! Vishal Dadlani to sue anyone who remixes his songs without permission
Infotainment
1 year agoOctober 31, 2019No tags 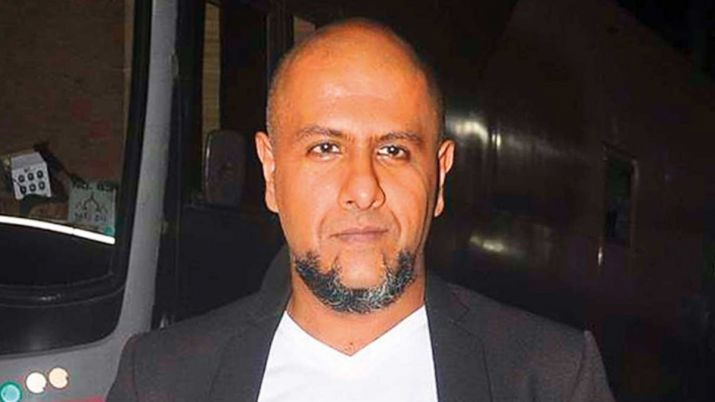 Musician Vishal Dadlani has issued a warning to all in the music industry about remixing his songs without permission.
Vishal took to his official Instagram handle and wrote, “Warning: I WILL sue anyone making remixes of Vishal & Shekhar songs. I’ll even move court against the films & musicians. After Saaki Saaki, I hear upcoming bastardisations include Dus Bahaane, Deedaar De, Sajnaji Vaari Vaari, Desi Girl & more. Make your own songs, vultures!”
He said that he will legally take a stand against anyone doing it.
“Warning. Do NOT remix Vishal and Shekhar songs without our permission, due credit & remuneration. I will come for you hard, legally. Especially the musicians doing it. This will become very, very personal, even if you are a friend.” he further added.
The trend of remixing songs has been ongoing in Bollywood for quite some time now.
Earlier, Dr Zeus called out the makers of Bala for using his songs “Don’t Be Shy” and “Kangna Tera Ni” without his permission.
“Are u guys taking the p*** @sonymusicindia @MaddockFilms @Its_Badshah @SonyMusicUK @SachinJigarLive wen did u compose don’t b shy & kangna.. more to the point how dare u guys b riding off ma old hits & f***** them up??? Ya need to get original. My lawyers will b in touch,” he had written on Twitter.
While Maddock Films, which is producing Bala, cleared the air with an official statement saying, “Karman Entertainment owns the worldwide rights to the song ‘Don’t Be Shy’ by Rouge, the early 2000s classic dance hit, produced by Dr Zeus. Karman Entertainment gave an official license to Maddock Films for the re-creation rights of Don’t Be Shy, which is featuring in Bala starring Ayushmann Khurrana, Bhumi Pednekar and Yami Gautam and directed by Amar Kaushik. The song video went live on 18. of October and has received an overwhelming response globally. The video and the single itself was teased on social media a day prior and the fun banter between the composers, Badshah and the lead actor, Ayushmann had everyone in splits,” the debate and the confusion around them has been ongoing.
Remixing and recreating iconic tracks for Hindi films has become a tried and tested formula that almost everyone is using these days.
Article 15 filmmaker Anubhav Sinha responded to Vishal’s post in a sincere manner. He wrote, “Two are mine. Will send you bank details.”
Vishal Dadlani and Shekhar Ravjiani are music composers known by the short name Vishal & Shekhar. They have composed music in Hindi, Telugu, Marathi, and English. They are one of the most sought after pairs in the music industry and have composed hits like “Chamak Chalo”, “Sheila ki Jawani”, “Swag Se Swagat” among many others.