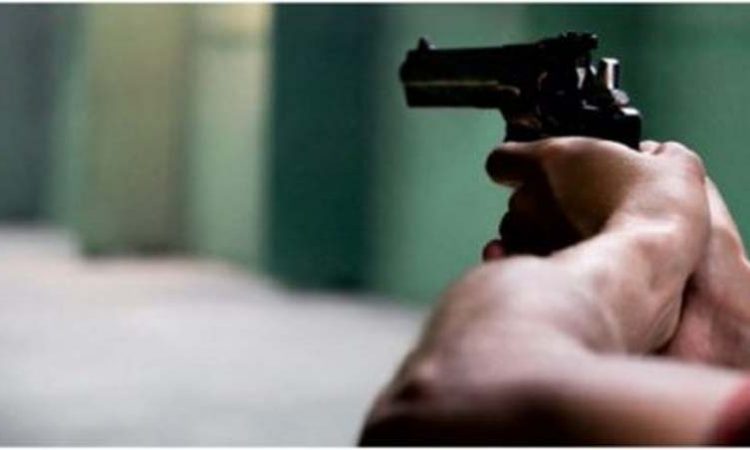 Dhubri (Assam), September 12: An alleged dacoit wanted in several cases has been killed in a police encounter in Assam’s Dhubri district, police said on Sunday.

With the fresh incident, 25 accused have been gunned down and 39 injured in police encounters in the state under the Himanta Biswa Sarma government.
Acting on a tip-off, police set up check-posts between Chapar and Salkocha areas on Saturday night to nab the accused persons.
On seeing the law enforcers, the dacoits allegedly attempted to flee, forcing the police to give them a chase leading to an encounter in which one of them was killed, while five others managed to escape, Superintendent of Police Abhijit Gaurav said.
A manhunt has been launched to nab the remaining accused, he said, adding that a pistol and several cartridges have been seized from the encounter site.
Assam has witnessed a spurt in police encounters since Chief Minister Himanta Biswa Sarma assumed office on May 10, with the opposition alleging that the police has turned “trigger happy” and is indulging in “open killings” with his support.
Police claimed that most of the accused who have been killed or injured in police encounters so far had either tried to snatch service firearms, or escape custody.
Sarma asserted in the state Assembly that the police has “full operational liberty” to fight the criminals within the ambit of law.
Taking suo moto cognizance, the Assam Human Rights Commission (AHRC) on July 7 asked the state government to institute an enquiry into the circumstances that led to the death and injury of the accused in police encounters.

Earlier, a New Delhi-based lawyer from Assam, Arif Jwadder, had filed a complaint with the National Human Rights Commission (NHRC) against the Assam Police for the series of encounters that have taken place since Sarma took over on May 10. (PTI)