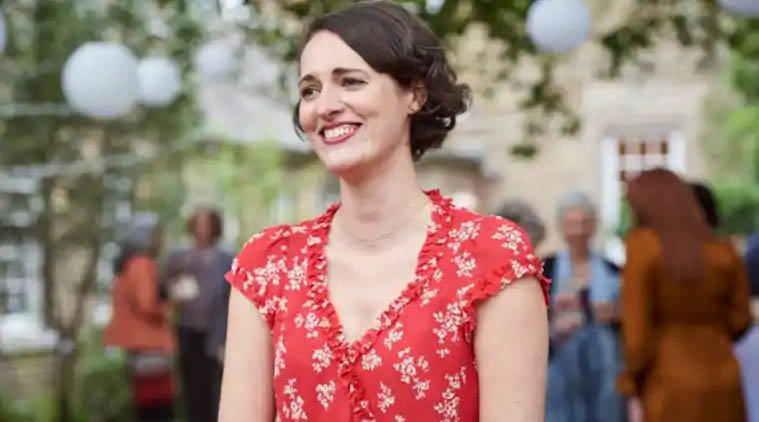 Phoebe Waller-Bridge, who recently boarded the Bond 25 project as a writer, has said her motive is to make female characters in the franchise feel “real”.
Waller-Bridge will be credited as a writer alongside Neal Purvis & Robert Wade, Scott Z Burns with Cary Joji Fukunaga, who will also direct the film.
The 33-year-old actor-writer is best known for creating hit series like Fleabag and Killing Eve.
During her appearance on The Hollywood Reporter’s Awards Chatter Podcast, Waller-Bridge said, “It’s such an exciting story and it’s just been a thrill to work on.”
Bond films have a poor track record when it comes to the portrayal of its female characters but there has been a shift in recent times. And Waller-Bridge hopes to continue in that direction.
“It’s mainly about making them feel like real people, you know? Which they do in the previous films. I think Daniel’s films have had really fantastic Bond girls, so it’s just keeping it up.”
Waller-Bridge also said that she will “see what (she) can sneak in” in terms of feminist humour. Bond 25 will mark Daniel Craig’s fifth outing as the famed fictional British spy. Oscar winner Rami Malek is playing the villain in the film.
Malek is leading the pack of newcomers which boasts talented names such as Maniac fame Billy Magnussen, Dali Benssalah, Blade Runner 2049 actor Ana De Armas, David Dencik, and Captain Marvel star Lashana Lynch.
Returning cast members include Naomie Harris as Eve Moneypenny, Ben Whishaw as Q, La Seydoux as Dr Madeleine Swann, Ralph Fiennes as M, Jeffrey Wright as Felix Leiter, and Rory Kinnear as Bill Tanner.
The film is scheduled to release in April 2020.