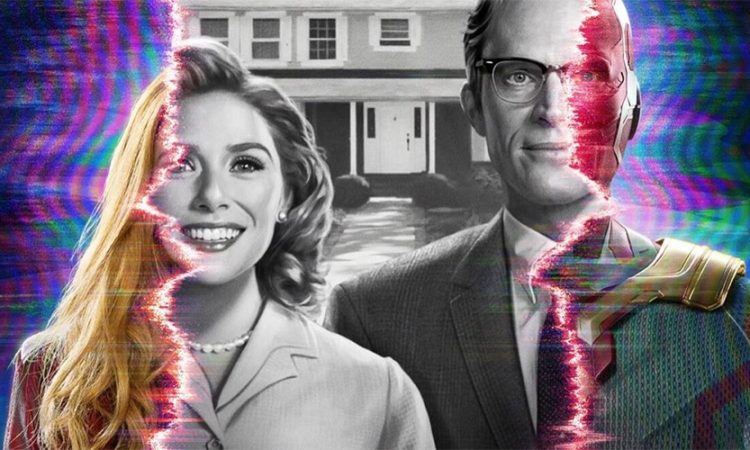 Matt Shakman, director of WandaVision, says the fact that the Disney Plus series will launch the Phase 4 of Marvel Studios is a matter of both pride and anxiety for him.

The show is the first project from Marvel Cinematic Universe (MCU) to come out since the record-breaking success of Avengers: Endgame in 2019.
“It’s an honour, and it’s terrifying. And it is surreal, like everything else (right now).”
The fact that we are the first MCU property to come out since Endgame, I never could have fathomed that when we first started working on this project… but it is a wonderful way to start Marvel’s work in the streaming world,” Shakman told SFX Magazine.
The director, whose previous credits include Fargo and Game of Thrones, said the upcoming limited series is “a giant love letter to the history of television”.
“(It) is a perfect way for the maker of the biggest blockbusters to come to television,” he added.
WandaVision, slated to premiere on January 15, marks the return of actor Elisabeth Olsen as Scarlett Witch aka Wanda Maximoff and Paul Bettany’s super-powered android Vision.
Captain Marvel and Black Widow writer Jac Schaeffer has penned the show.
The cast also features actors Kathryn Hahn, Debra Jo Rupp and Fred Melamed.
Kat Dennings will reprise her role of Darcy Lewis, tech-savvy assistant to scientist Jane Foster (played by Natalie Portman) from the Thor movies and Randall Park will return as Jimmy Woo, the FBI agent in Ant-Man and the Wasp.
Actor Teyonah Parris will play an adult Monica Rambeau, a fellow Marvel superhero who last appeared as the young daughter of Lashana Lynch’s character fighter pilot Maria Rambeau in Captain Marvel.
WandaVision will also tie into the upcoming Marvel Studios’ Doctor Strange and the Multiverse of Madness movie, starring Benedict Cumberbatch. (PTI) 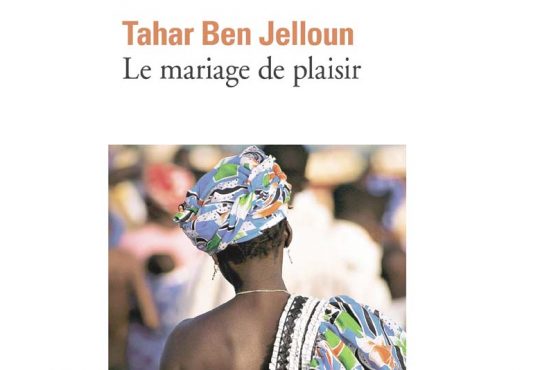 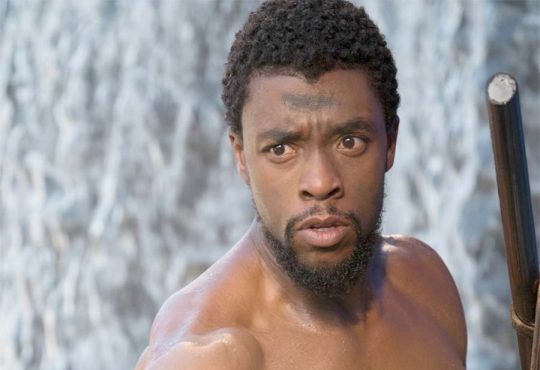