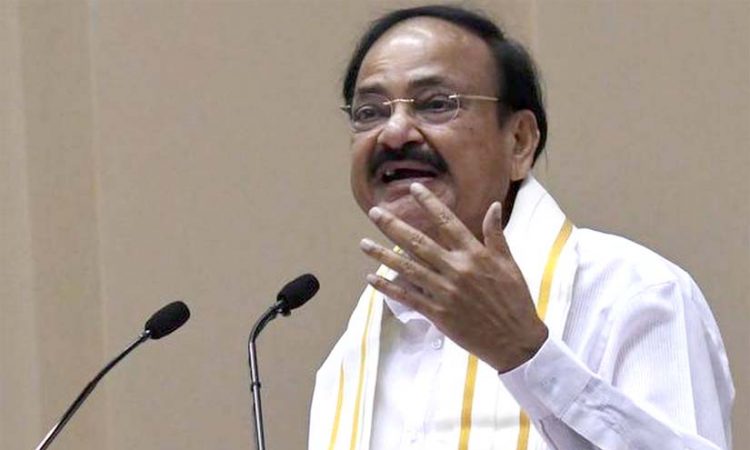 PUDUCHERRY, September 12: Vice President M Venkaiah Naidu on Sunday urged the central and state governments and administrations of union territories to patronise and adopt rooftop solar power facilities and it could also be made mandatory.

Earlier on arrival at the Puducherry airport, the Vice President was received by the Lt Governor, the Chief Minister, the Speaker and Ministers. Venkaiah Naidu drove to the Subramania Bharathiar Museum and Research studies established by the Puducherry government on the premises where the poet had lived during his 11-year long sojourn in Puducherry.
Venkaiah Naidu is scheduled to inaugurate the Puducherry Technological University and roll out solar power plant on the premises of the Pondicherry Central University at Kalapet near here on Monday.(PTI)