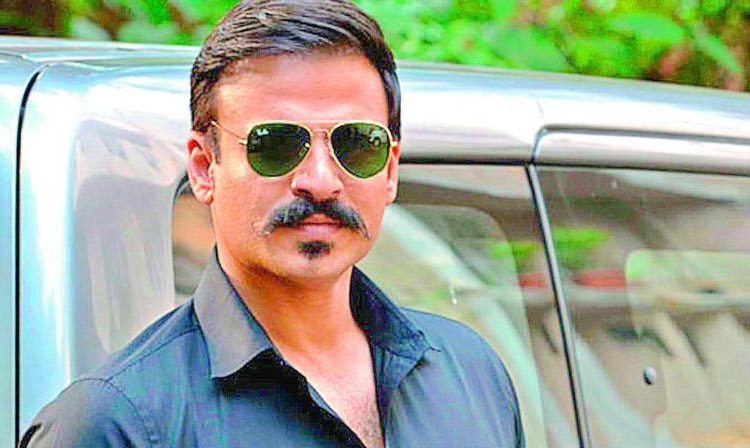 After inviting the ire of many for tweeting a tasteless meme on Aishwarya Rai Bachchan, actor Vivek Oberoi on Tuesday issued an apology on Twitter. He also deleted the offensive tweet featuring the meme.
The actor tweeted, “Sometimes what appears to be funny and harmless at first glance to one, may not be so to others. I have spent the last 10 years empowering more than 2000 underprivileged girls, I cant even think of being disrespectful to any woman ever.”
He added, “Even if one woman is offended by my reply to the meme, it calls for remedial action. Apologies. tweet deleted.”
The PM Narendra Modi actor on Monday tweeted a collage of three photos of Aishwarya Rai with Salman Khan, himself and Aishwarya’s husband Abhishek Bachchan and daughter Aaradhya. The meme compared Aishwarya’s relationships to poll results. :”Haha! creative! No politics here….just life” read the caption of the tweet.
As the tweet went viral, many Bollywood celebrities including Sonam Kapoor, Urmila Matondkar and Madhur Bhandarkar reacted on it and called Oberoi’s tweet ‘disgraceful and distasteful’. The National Commission for Women (NCW) also issued a notice to Vivek Oberoi.
On Monday evening, talking to ANI, Vivek said he had done nothing wrong. He said, “People are saying apologise. I have no problem with apologising, but tell me what wrong have I done. If I have done something wrong, I will apologise. I don’t think I have done anything wrong. What’s wrong in it? Somebody tweeted a meme and I laughed at it. I don’t know why people are making a huge issue out of it. Someone had sent me a meme which made fun of me. I laughed at it and I appreciated the person for his creativity. If someone mocks you, you should not take it seriously.”
“Those in the meme don’t have a problem, but everyone else has. Kaam karne jaate hain nahi non-issues ke upar netagiri shuru kar dete hain. Didi put someone behind bars for a meme. People now want me to be behind bars too. They couldn’t stop my film. Now they are trying this,” the actor added.