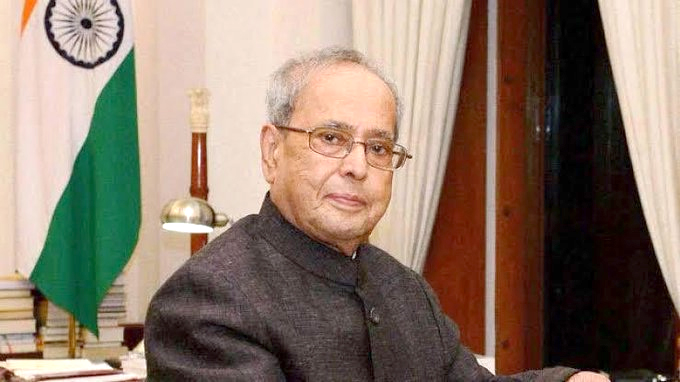 New Delhi, August 31: The Indian sporting fraternity, led by cricket team captain Virat Kohli, on Monday condoled the death of former President Pranab Mukherjee, saying the nation has lost a great leader who was loved by all.
Mukherjee, who served as the 13th president of India from 2012 to 2017, died on Monday in an army hospital here, following a 21-day battle with multiple ailments. He was 84, and is survived by two sons and a daughter.
The long-time Congress leader and seven-time parliamentarian had tested positive for Covid-19 at the time of his admission and was being treated for a lung infection. He had suffered a septic shock on Sunday due to it. Doctors said he died of a cardiac arrest at 4.30 pm.