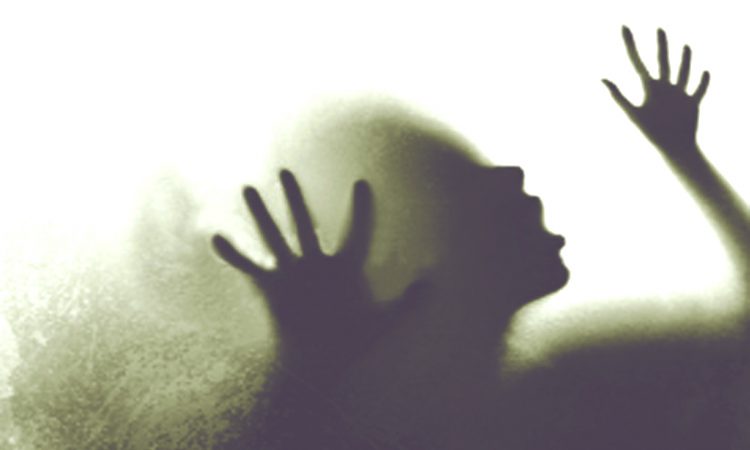 Bengaluru, May 27: Five illegal Bangladeshi immigrants were arrested here for allegedly brutalising a woman by stripping and raping her, a video of which has gone viral.
“Based on a video clip, wherein one woman was subjected to physical abuse and torture by a group of people, five culprits including a woman, visible in the clip were immediately traced and secured by Bengaluru City police,” the Bengaluru police said in a release.

At present the victim is away in a neighbouring state and a police team has been dispatched to trace her, so that she could join the investigation.
The police said all of them are from Bangladesh, who brutalised the victim over financial differences.
They had brought the victim to India for human trafficking.
On the basis of the contents of the video clip and facts disclosed during preliminary interrogation of the secured persons, a case of rape, assault has been registered and other relevant provisions of law invoked against the accused, the release said.
According to police sources, the video is claimed to have surfaced from ‘deep web’ and is now circulating through different digital platforms.
“The victim was being raped, battered and had a glass bottle shoved into her private parts and all this was visible only because one of those monsters was recording the whole thing,” a source told PTI.
The video believed to have been shot months ago surfaced in Bangladesh for the first time after which the Deputy Commissioner of Tejgaon zone of Dhaka Metropolitan Police, Mohammad Sahidulla took up the case, sources said.
During the investigation in Bangladesh, one of their accomplices was caught and interrogated.
He told the local police that the video was shot somewhere in India.
Meanwhile, the Assam police too stumbled upon the video.
Believing that it was somewhere in Assam, the police posted the photographs of the culprits on their Twitter handle with a message.
“These images are of 5 culprits who are seen brutally torturing & violating a young girl in a viral video.
The time or place of this incident is not clear.

Anyone with information regarding this crime or the criminals may please contact us. They will be rewarded handsomely”, read the message.
The police across the country was alerted and finally they were all arrested at Ramamurthy Nagar in Bengaluru. (PTI)

Chinese national suspected to be part of international fraud racket